Danger of the Hydropower Program has become the reason for appeal of the Europartnership public control bodies to Mr. Groysman 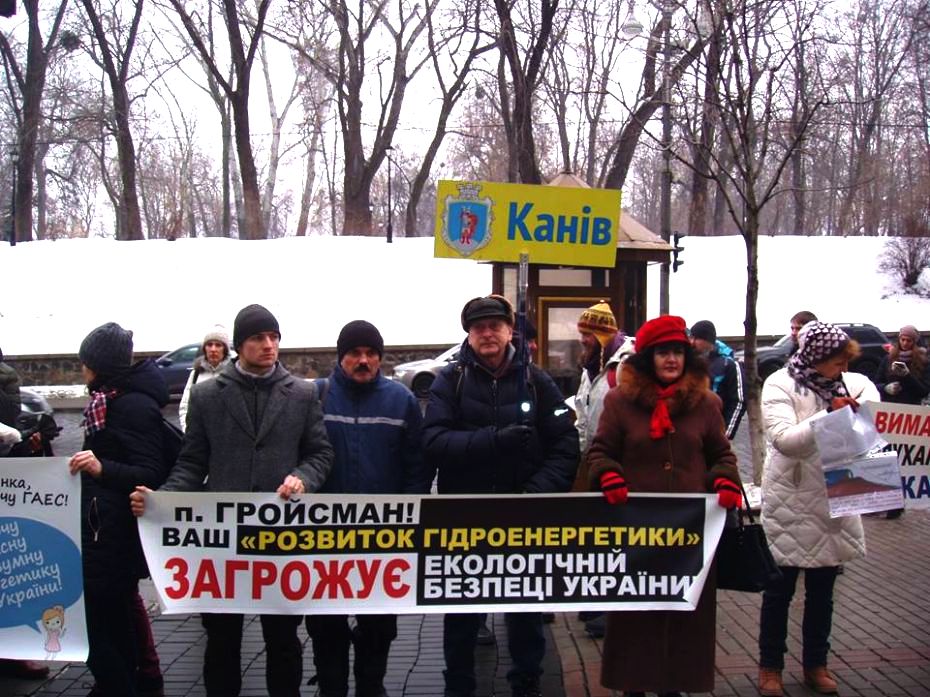 to Volodymyr Groysman, the Prime Minister of СMU of Ukraine

We, the members of WG-3 UNP EaP CSF and WG-5 EU-UA CSP, request You to suspend the implementation of the State Program of Hydropower Development Until 2026,  approved by the CMU Resolution on July 13, 2016, No. 552-p (hereinafter – the Program).

We request to carry out a national public hearing on the feasibility of this program in compliance with Ukrainian legislation.

This appeal is caused by:

The projects, provisioned in this Program, cause particular concern for society of Ukraine, namely:

The Program contradicts the state policy of Ukraine aimed at the European integration and disregards Ukraine’s commitments under the Association Agreement with the EU in the harmonization of the Ukrainian legislation with energy and environmental legislation of European Union.

In connection with the above, we would like to draw your attention to the transition of hydropower generation to the principles of balanced development at the international level. In particular, the International Hydropower Association has developed a document: the Protocol for Assessing the Sustainable Development of Hydropower, which is used in many countries around the world and aimed at improving the quality of hydropower projects.

Adoption and implementation of the Protocol in Ukraine can become an important tool for an objective assessment of hydropower projects and decision-making on their construction. The application of the Protocol will promote the publicity and transparency in hydropower development, accelerate the approach to European standards in Ukraine, increase the level of trust of civil society to decision making, establish constructive dialogue between the Government and the public, thus making possible comparison of national projects with projects, implemented by member-states of the European Union and assimilation of best practices. Application of the Protocol will create a favourable investment climate in hydropower sector; will open the possibility of attracting funds from world financial institutions, provisioned in the Hydropower Development Program, without which it is impossible to implement any large-scale project in the current economic conditions of Ukraine.

We request the Ministry of Fuel and Energy of Ukraine with the involvement of the Ministry Ecology and Natural Resources of Ukraine to ensure the preparation of a new version of the Hydropower Development Program Until 2026, based on the methodology set forth in the Protocol, and to hold a nation-wide public consultations and the Strategic Environmental Assessment of the revised Program.

The experts of the Platform are ready to extend a consultative support on the application of the Protocol.

This appeal is supported by the resolutions (see attached) of seminars[1][2][3] that presents public opinions about the Program in Kyiv, Chernivtsi and Mykolayiv, carried out in the framework of the project «Hydropower Development in Ukraine – Public Analysis in the Context of European Integration Processes», which is being implemented by the National Ecological Centre of Ukraine under the auspices of the Ukrainian party of the Civil Platform the Ukraine-EU community and the Ukrainian National Platform for the Eastern Partnership Forum

Ukrainian National Platform for the Eastern Partnership Forum, funded by the European Union and the International Renaissance Foundation in frame program «Public Synergy”.