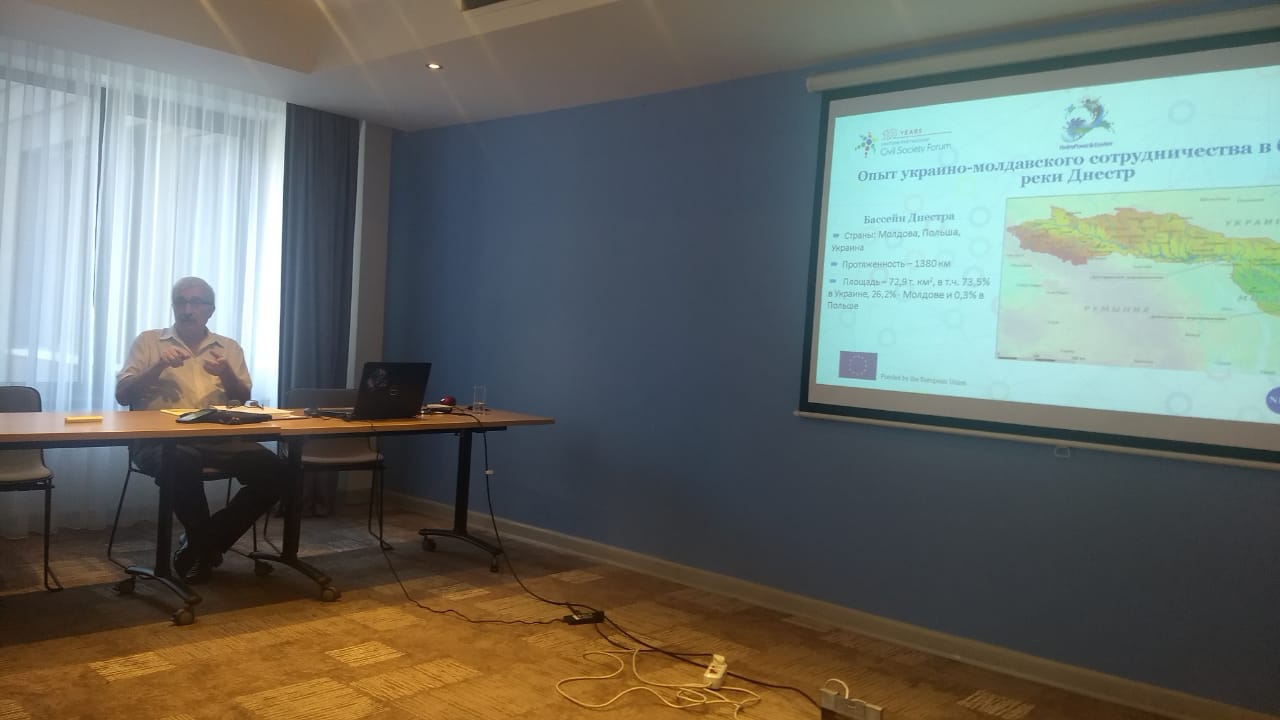 Energy development program of Armenia raises many issues. Plans to increase the capacity of the energy system at the expense of new hydropower plants are groundless, taking into account the status of river ecosystems. The rivers of Armenia are currently exploited in an excessive way, which in turn caused the destruction of water and coastal ecosystems, loss of ichthyofauna, change of landscapes. Social conflicts in communities due to project impacts are ongoing, state authorities and local authorities are not able to solve them.

The prospects for implementing the ecosystem approach and accounting of ecosystem services in the hydropower sector of Armenia were discussed on July 12, 2019 in Yerevan in the framework of the national workshop of the project “Ecosystem approach to hydropower: facilitating the implementation of European requirements to development of hydropower sector in states of Eastern Europe Partnership”. The main conclusion of the experts – the ecosystem approach will allow the adoption of environmentally sound and socially acceptable solutions, it will contribute to the creation of fair cross-border cooperation at the basin level.

The degradation of ecosystems undermines the economic benefits of the transformation of nature. In a similar situation, the application of the principles of an ecosystem approach, based on the integration of environmental, economic and social principles of management of biological and physical systems to protect their environmental sustainability, biological diversity and environmental performance becomes ever more relevant. Tetyana Danielyan, NGO “Union for the Conservation of Landscape and Biodiversity”: “In 2015, a draft of law” About Ecosystem Services” was prepared. It contained provisions and articles regulating legal relations, including the classification and methodology of their economic assessment, payments and payment terms, financial mechanisms related to them. Despite the importance of the problem, at different levels of discussion of the bill, decision makers came to the conclusion that its adoption at this stage is premature, motivating it to increase the financial burden of business, and the consideration of this issue was postponed“.

Incorrect calculations of potential hydropower resources have led to unpredictable consequences – due to lack of water during low season, small hydroelectric power stations did not generate electricity in the given mode, while destroying ecosystems. Inga Zarafyan, head of the information and public NGO “Ecolour”: “The prospects for the development of small hydroelectric plants have exhausted themselves as a result of the ill-considered and predatory policy on the water resources of Armenia. Financing of international financial institutions to promote small hydropower stations was used inefficiently, and the HPPs did not meet not only the principles of the ecosystem approach, but also the requirements of environmental legislation“.

Already at the stage of building hydropower stations ecosystems have a powerful influence. The most serious changes in ecosystems occur above the hydro technical structures of the hydroelectric plants, but their assessment remains problematic. Georgy Fayvush, Head of the Department of Geobotany and Ecological Physiology of the Institute of Botany of the National Academy of Sciences of Armenia: “There is no scientific base in Armenia for assessing the state of ecosystems before and after the operation of the hydropower station. It is necessary to develop, adopt and implement a law on environmental impact assessment, to carry out research and inventory of ecosystems, to make a scientifically based assessment and a forecast of changes in ecosystems“.

Representative of the NGO “Global Water Partnership” Liana Margaryan believes that an ecosystem approach with the active participation of civil society can be a successful tool for cross-border cooperation: “Being mutually beneficial for all parties, the ecosystem approach can become the key to the interested regional cross-border inter-communal cooperation at the basin level, which is a prerequisite and an instrument for protecting and accessing resources on an equitable basis”.

Summarizing the results of the workshop, Aram Gabrielyan, «KHAZER» Ecological and Cultural NGO, noted that the government encourages the construction of small and micro hydropower stations on the pretext of “increasing energy security and stability”, guaranteed purchasing of electric power and a stable financial result for the owners of the hydroelectric power station. As a result of a surge of agiotage for the construction of a hydroelectric power station and the implementation of a program for the development of small hydropower, natural river ecosystems in the Republic of Armenia have been lost. “If we want and we intend to restore the rivers as natural ecosystems, we must radically revise the attitude towards these objects. Restoring and preserving the ecosystem should be considered as an indisputable dominant, and the social and economic components as derivatives, or depending on the ecological capacity of the ecosystem. An ecosystem approach based on axiomics and principles of the green economy will allow to make environmentally sound and socially acceptable solutions, and the financial mechanism of ecosystem services will create the economic basis for its implementation, including the cross-border level“, summed Aram Gabrielyan.

The workshop was conducted by «KHAZER» Ecological and Cultural NGO and National Ecological Centre of Ukraine within the framework of the project “Ecosystem approach to hydropower: facilitating the implementation of European requirements to development of hydropower sector in states of Eastern Europe Partnership”. The project benefits from support through the EaP Civil Society Forum Re-granting Scheme (EaP CSF Re-granting Scheme) and is funded by the European Union as part of its support to civil society in the region. Its contents are the sole responsibility of National Ecological Centre of Ukraine and Project’s partners and do not necessarily reflect the views of the European Union. 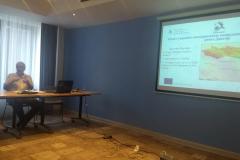 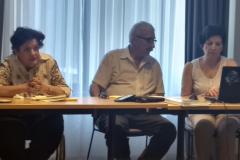 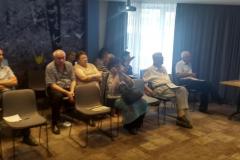 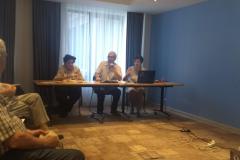 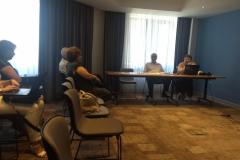