Ecosystem Approach to Hydropower: Prospects for Implementation in Armenia 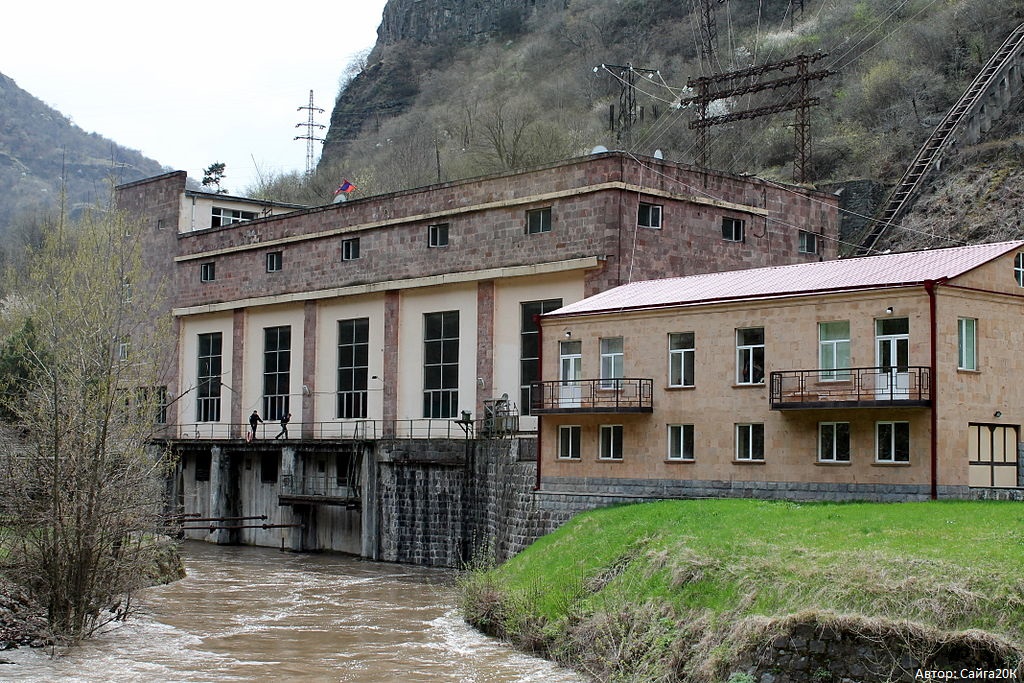 Hydropower provides about 30% of electricity generation in Armenia, playing an important role in the energy balance.  At the same time, hydropower plants are the most powerful factors in the regulation of rivers, which leads to irreversible negative changes in river ecosystems and the loss of ecosystem services negatively affecting each resident of the river basin.

The national seminar of the project “The Ecosystem Approach to Hydropower Industry: Facilitating the Implementation of European Requirements for Hydropower Development in Eastern Europe” will be held in Yerevan on July 12, beginning at 09:45, Ibis Hotel, Karin Hall, 5/1 Northern Avenue. A press conference with the workshop organizers will be held before the workshop from 10:00 to 11:00.

Organizers: Hazer Ecological and Cultural NGO and the National Ecological Center of Ukraine, with the support of the European Union and the Eastern Partnership Civil Society Forum.

The negative impact of hydropower on rivers is attracting the attention of the public. Civil society organizations have consistently advocated the introduction of an objective assessment of the impact of hydroelectric power plants on nature and the environment (EIA). At the same time, it insists on the implementation of the ecosystem approach and the consideration of ecosystem services both when making decisions regarding the development of hydropower and when operating hydropower plants. An ecosystem approach based on axiomatic and green economy principles will allow making environmentally sound and socially acceptable decisions not only within a single country but will also contribute to the formation of equitable cross-border intercommunal cooperation at the basin level.

The purpose of the project «Ecosystem approach to hydropower: facilitating the implementation of European requirements for development to the development of hydropower in countries of the Eastern Europe Partnership» is to facilitate the implementation of SEA and EIA procedures as foreseen by the horizontal EU directives and the relevant conventions to which the EaP countries are parties, in order to justify the possibility of implementing plans, programs and projects in the field of hydropower, promotion of the ecosystem approach to hydropower development and integrated water resources management.

The project benefits from support through the EaP Civil Society Forum Re-granting Scheme (EaP CSF Re-granting Scheme) and is funded by the European Union as part of its support to civil society in the region. Its contents are the sole responsibility of the National Ecological Centre of Ukraine and partners and do not necessarily reflect the views of the European Union.