Announce of press-conference of the National Ecological Center of Ukraine «What will be the consequences of deepening Pripyat in the Chornobyl zone without an environmental impact assessment?» 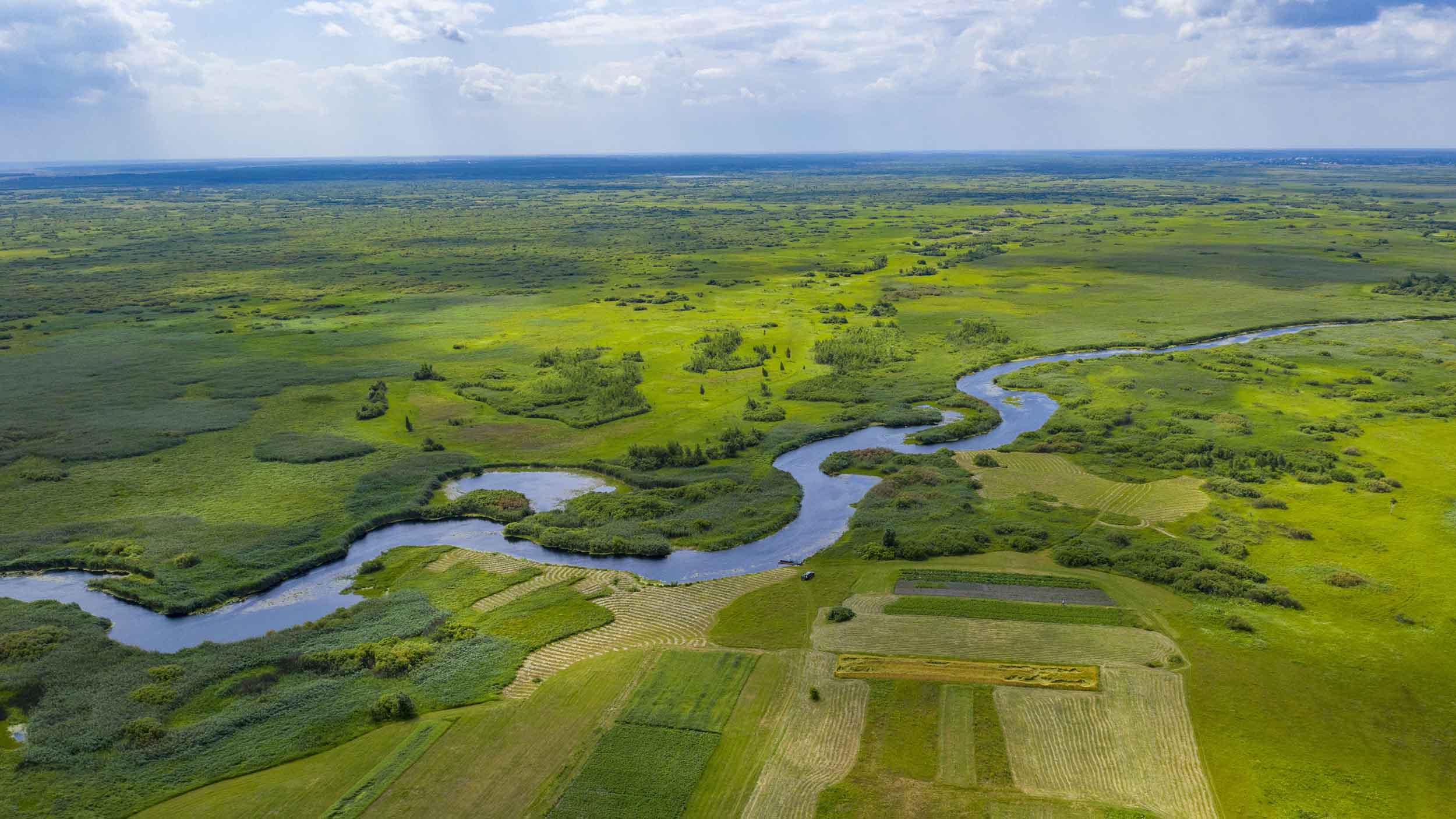 What? – Press-conference “What will be the consequences of the deepening of Pripyat in the Chornobyl zone without an environmental impact assessment?”

Where? – in the press-center of Ukrinform at the address: st. B. Khmelnytskyi, 8/16, (metro station Teatralna), conference hall, 2nd floor.

Participants: Sergiy Afanasiev, Corresponding Member of National Academy of Sciences of Ukraine (NASU), Director of the Institute of Hydrobiology of the NASU, Ruslan Gavrilyuk Head of the National Ecological Centre of Ukraine, David Boilley, (Skype) representative of ACRO, which performed an analysis of radiological aspects of the E40 waterway that will pass through the Chornobyl zone (“Chernobyl heritage and the E40 trans-Europe waterway”) and Heorhiy Veremiychyk, Climate Change Expert of the National Ecological Centre of Ukraine.

Issue to be considered at the press-conference: On Thursday, July 16, this year the National Ecological Centre of Ukraine will hold a press conference on the problem of dredging the Pripyat River. Pripyat is the life-giving Amazon of Polesia, a source of fresh water, home to thousands of living beings and the last part of Europe that has been least affected by anthropogenic impact. Currently, this pearl of Europe is threatened with extinction due to plans to build the river route E40 Gdansk – Kherson. The Ukrainian Sea Ports Authority held a tender and signed an agreement with “SOBI” LLC for dredging of the Pripyat River in the exclusion zone without an environmental impact assessment. We believe that the implementation of such works should be carried out with the availability of an appropriate project and conducted assessment of their impact on the environment, as well as with obtaining a permit to perform work on the lands of the water fund.

If the dredging of the Pripyat River is a preliminary measure aimed at creating an international waterway E40, it should be borne in mind that the E40 project, as an international river project, must undergo a strategic environmental assessment procedure and only after receiving a positive conclusion we can talk about the deployment of works.

Any work in the Chornobyl zone must be carried out transparently in compliance with environmental legislation and proper public informing.

We consider water resources, first of all, as a natural basis, without which life on Earth is impossible. In the context of global climate change, the preservation of freshwater reserves in their natural state and their protection from pollution is a direct responsibility of the Government of Ukraine.

Member of the Parliament of Ukraine, representatives of central executive bodies, mass media, the public, as well as scientists, experts, and other interested persons are invited to participate in the press conference.