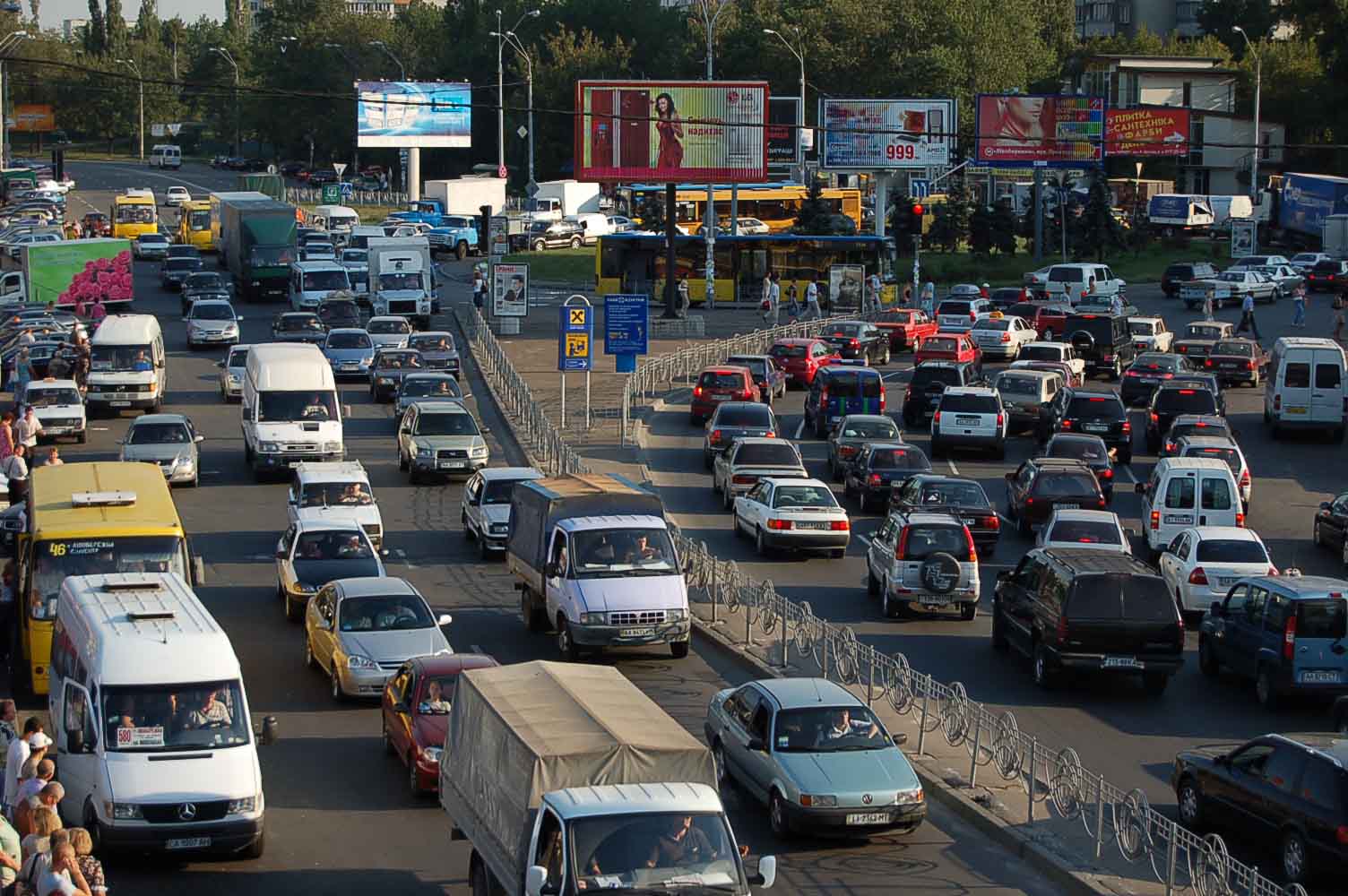 On 13th of May 2020, regional EU company T&E (Transport and Environment), leading in the field of clean transportation in Europe, along with its partner – Polish company FPPE (Fundacja Promocji Pojazdów Elektrycznych or Electric Vehicles Promotion Foundation) held a webinar, under the title “Controlling the import of polluting second-hand cars to Central and Eastern Europe”, devoted to the companies’ research of growth in the number of polluting second-hand cars and consequent increase in atmospheric pollution, as well as suggested political and economic solutions of this issue on an example of Poland.

In accordance with the growth trends of the number of cars, there is also a significant increase in atmospheric pollution levels, particularly with such compounds as greenhouse gas CO2 (observed increase by 300% in the period of 1990-2017) and NOx.

In 2004 there was an explosion-like increase of the second-hand cars import into Poland – almost 20 times in yearly scale. It was not a coincidence, but a consequence of Poland being accepted into the EU the same year. Accordingly, another (negative) effect of this acceptance is the dominance of cars with mileage over then 10 years (fig. 1) as of the data of 2017.

In order to solve the issue of atmospheric pollution from automobile transport T&E and FPPE jointly developed and analyzed 14 political and economic proposals – leverages, which are supposed to reduce the use of traditional cars immensely, especially second-hand ones, all the while promoting low-emission vehicles (LEVs) and zero-emission vehicles (ZEVs).

Main goals of those proposals are:

All proposals are gathered in 4 groups – those aimed at:

The proposed excise duty reform aims at discouraging buyers from purchasing old and polluting cars (imported second-hand car market) and cars with the highest CO2 emissions (new car market). Zero emission vehicles are already exempted from this tax. The new excise duty will be calculated based on the engine size, Euro norms, CO2 emissions and the weight of the vehicle, according to the formula:

Some examples of implementation of the proposed formula are shown in fig. 2.

The new tax, which is proposed to be collected annually by local authorities, will remain its own revenue. Each municipality will be able to decide the amount of the tax. The minimum amount of the tax should be no less than 50 PLN and it should increase depending EURO norms, the weight of the car and powertrain technology. Zero emission vehicles would be excluded from this new tax. To calculate this tax, the following formula was suggested:

Some examples of implementation of the proposed anti-smog tax formula are shown in fig. 3.

Fig. 3. Some examples of the proposed anti-smog tax implementation

The companies propose to increase the amount of car depreciation charges that may be included in tax-deductible costs for LEVs from currently 150,000 PLN to 200,000 PLN. The limit of 225,000 PLN for ZEVs will not be changed.

Gradually decreasing the car depreciation charges that may be included in tax-deductible costs:

The companies propose an annual reduction of the limits of car depreciation charges for ICE cars and PHEVs. As a result, tax deductions for ICE cars would be reduced to zero by the year 2033. (fig. 4).

Fig. 4. Projected gradual change in the depreciation charges for different types of cars for 2020-2040

100% deduction of operating expenses for ZEVs:

Raising the level of deductible operating expenses up to 100% for ZEVs and to 75% for LEVs, while decreasing the level for ICEs to 50% (from currently 75%).

Closing the gap on diesel taxes – equalizing fuel tax on diesel and petrol:

Introducing a fine for removing devices from the vehicle that reduce its emissivity:

Imposing an administrative fine in the amount of PLN 10,000.00 for an owner whose vehicle does not have devices to reduce its emissivity (like DPF-filters or catalytic converter). Along with the fine the vehicle’s registration certificate should be retained until the device is re-installed.

The companies propose to introduce a new environmental levy for all vehicles except for zero-emission vehicles, which will be charged when registering a vehicle. The highest levy would be paid by diesel cars (800 PLN – approx. 200 euro), the second highest by other ICE cars (400 PLN – aprx. 100 euro), and the third highest by LEVs (200 PLN). The collected funds would raise revenue for the ‘Low-Emission Transportation Fund’, which is used to finance the development of electric mobility in Poland.

Lower VAT on ZEVs and LEVs:

The companies propose to apply a preferential VAT rate to ZEVs (5%) and LEVs with a range of at least 80 km using only electric range (7%). This proposal requires a derogation from the European Commission.

Gradually decreasing the level of VAT deduction for ICE cars:

Fig. 5. Gradual decrease of the level of VAT deduction for ICE and LEV cars

Income tax benefits for individuals for the installation of household charging points:

All investments concerned with installing a private charging point up to the amount of 10,000 PLN (approx. 2200 EUR) will be eligible for a tax deduction.

Implementation of the Energy Performance of Buildings Directive (directive 2018/844) by introducing a requirement of readiness of parking spaces for the installation of charging points in residential buildings with at least 10 internal or external parking spaces. In addition, we propose a gradual introduction of obligatory electric chargers in public parking lots from 2025. By the year 2031 at least 30% of all parking spaces must have access to a charging point.

In place of conclusion

Proposals for regulatory solutions to pollution problems from second-hand vehicles

Expert assessment of the effectiveness and impact of proposals on the public budget (Fig. 6) identifies 4 groups of factors:

Fig. 6. Expert assessment of effectiveness and impact of proposals on public budget

The development of ZEVs, however, leaves a number of unanswered questions that still need to be addressed, in particular:

This article was prepared by members of affiliated subdivision of NECU “Winds of Change”, the team of Project Office of National Aviation University (NAU Prof) based on the materials of webinar “Controlling the import of polluting second-hand cars to Central and Eastern Europe” by T&E and FPPE companies. Figures 1-5 are a courtesy of companies as well.