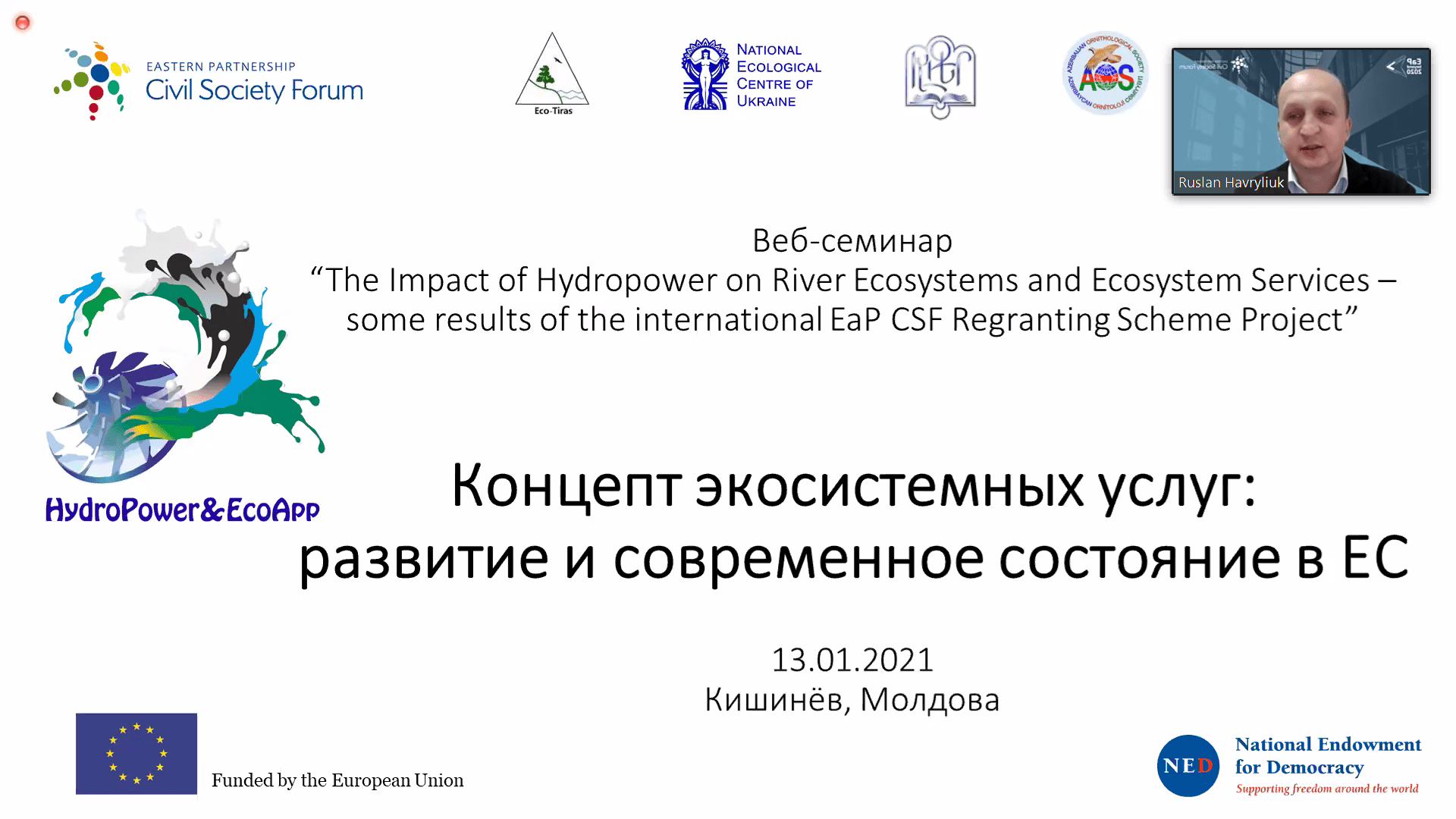 On January 13, 2021, an international webinar “Assessment of ecosystem services of river basins – an opportunity to assess the true impact of hydropower on the environment”, held in Chisinau in connection with the completion of the project “Impact of hydropower on river ecosystems and ecosystem services – some results of an international project implemented within the framework of the regranting scheme of the Civil Society Forum in the Eastern Partnership of the European Union” was held

The webinar was held by the International Association of River Keepers “Eco-TIRAS” together with partners from Azerbaijan, Armenia and Ukraine with the financial support of the European Union in the framework of supporting the civil society in the region.

Ruslan Havrilyuk, representing the National Ecological Centre of Ukraine (Kiev), noted that conservation of biodiversity, restoration of degraded ecosystems is an integral part of the European Green Deal. The world is gradually realizing that there is no future without the preservation of ecosystems, that it is not enough to “reduce the impact on the environment”, it is necessary to help nature to recover, otherwise subsequent generations may be left without rivers, forests, steppes.

Olga Kazantseva, Eco-TIRAS, Moldova, emphasized in her speech that hydrotechnical construction, carried out to meet the growing energy needs, leads not only to positive, but also to significant negative consequences, therefore, public environmental organizations around the world oppose the recognition of hydropower as a renewable energy source and encouraging its further development within the framework of the Paris Climate Agreement and other UN institutions.

Aram Gabrielyan, representing in the project the Ecological and Cultural NGO “Khazer” from Armenia, said that as a result of the implementation of the program for the development of small hydropower industry the natural river ecosystems are lost. Research on ecosystem services should lead to the development and implementation of payment schemes for ecosystem services. They must become economically viable mechanisms to regulate and mitigate the harmful effects of hydropower on natural ecosystems and on people, who must reap the benefits of this ecosystem.

Ilya Trombitsky, Eco-TIRAS, Moldova, dwelled on the impact of hydroelectric construction on Dniester river, as a result of which migratory sturgeon species completely disappeared from the river, and fish catch in it decreased multiple times. Another significant problem, especially in relation to hydropower, is the poor understanding of the essence of ecosystem services by decision-makers and the population. The scourge of the CECEA (CIS) countries is the pollution of rivers, however, usually, the damage caused is calculated only by the number of fish killed, while other lost ecosystem services of the river are not taken into account.

Elchin Sultanov, Ornithological Society of Azerbaijan, noted that the Kura River basin occupies more than 95% of the territory of Azerbaijan and is the most developed in terms of hydropower. . The application of the ecosystem approach will allow at least partially to restore or improve the quality (optimize) the affected ecosystems, even out, where possible, the water balance and improve the living conditions of the population in areas undergoing large-scale environmental changes.

Biologist Oksana Stankevich-Volosyanchuk, NGO “Ecosphere” (Uzhgorod) noted that by the beginning of the 21st century, rivers in Ukraine remained slightly changed and are the few ecosystems that managed to avoid large-scale transformation. Today they can be benchmarks of mountain river ecosystems in Europe, and this is precisely their main value.

You can download the release of the webinar in the pdf-file: 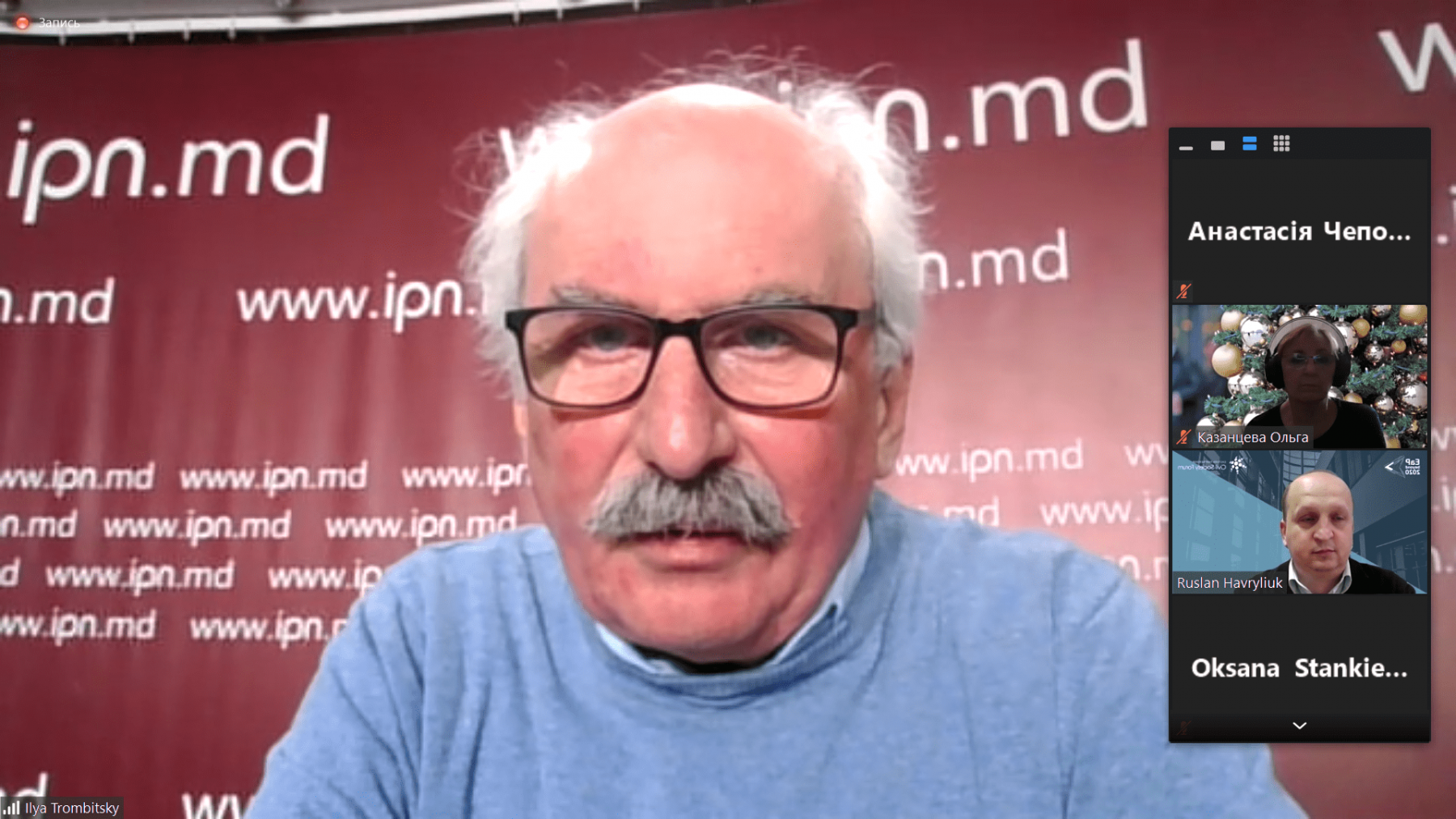 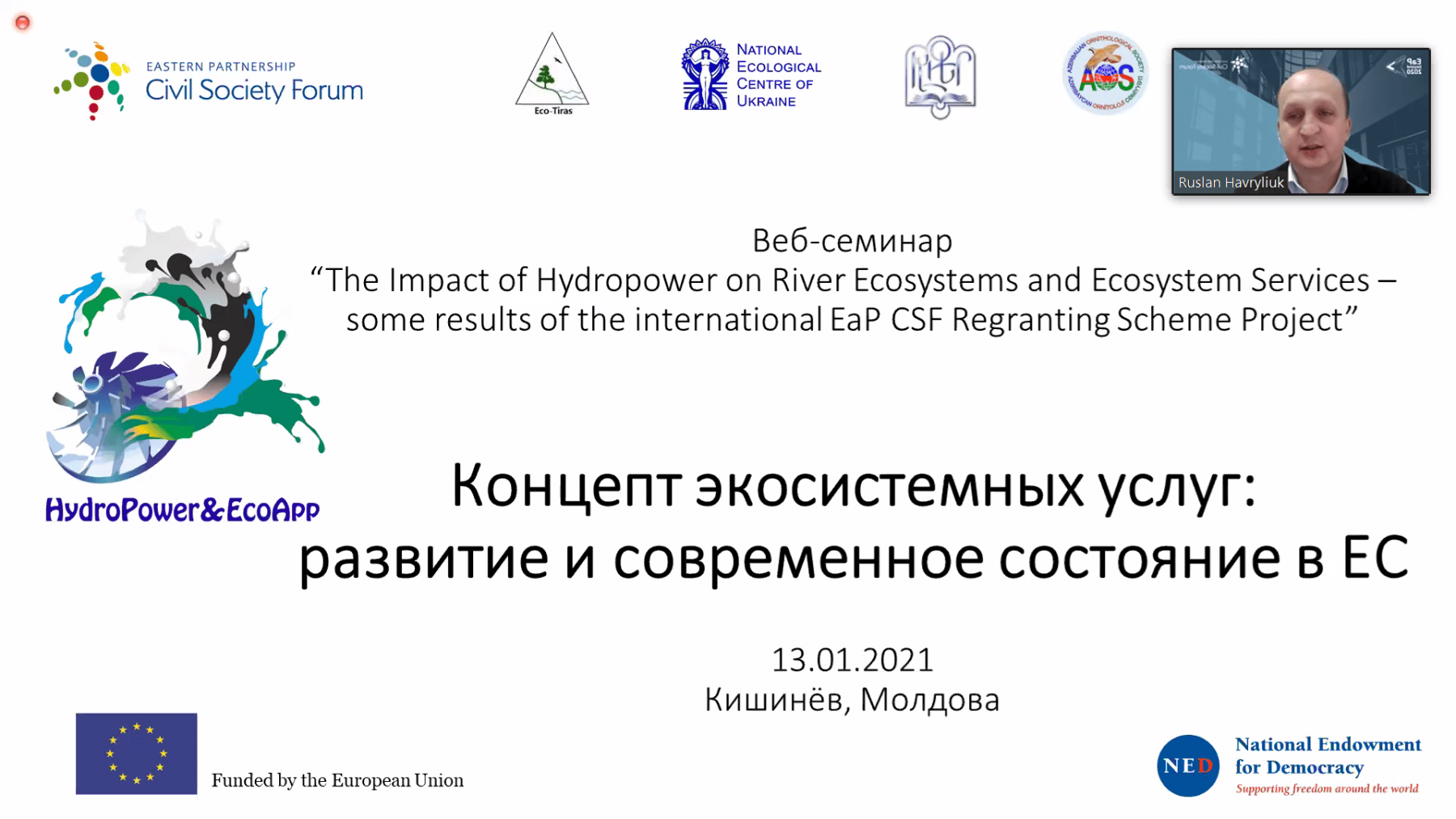 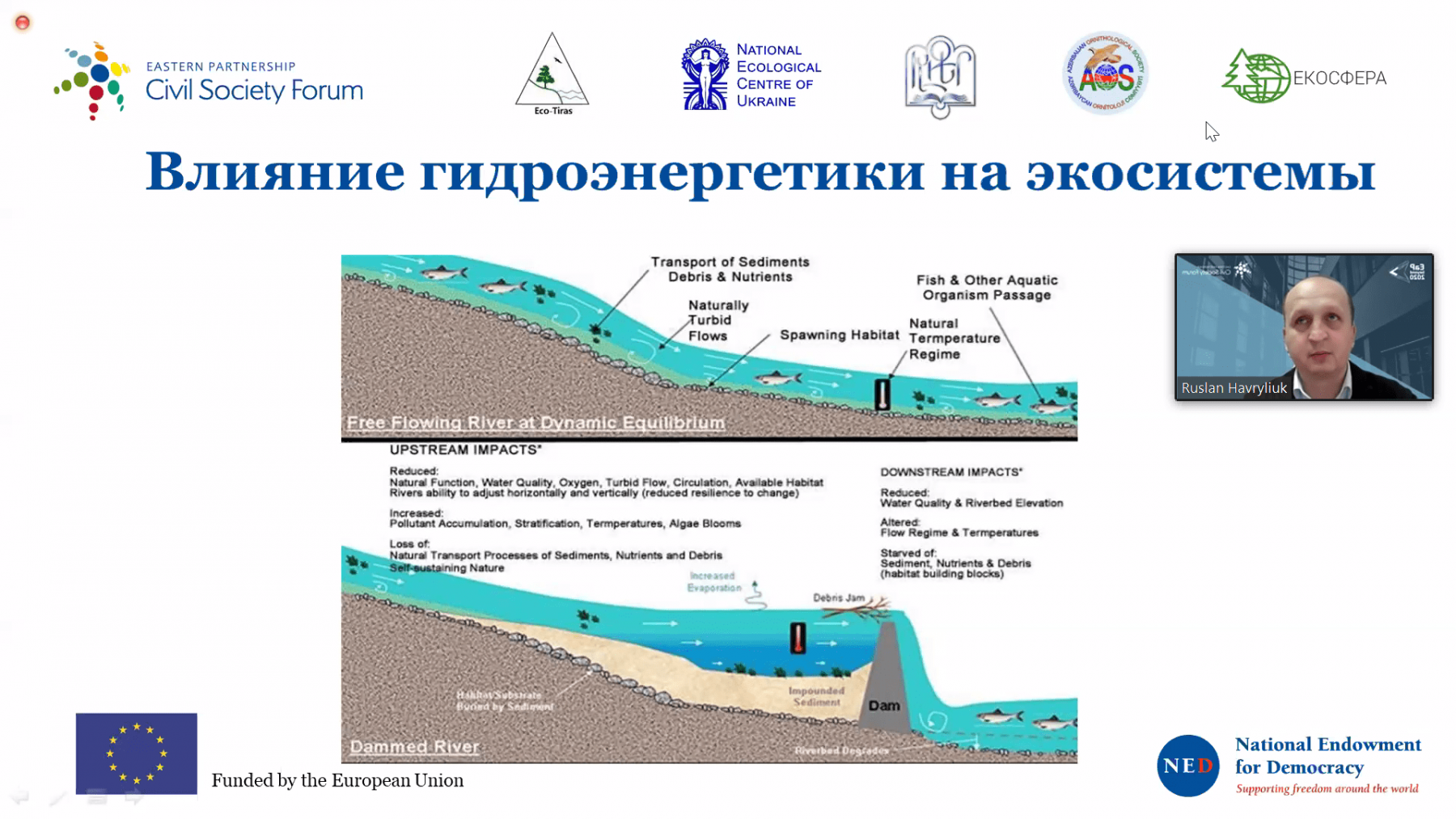 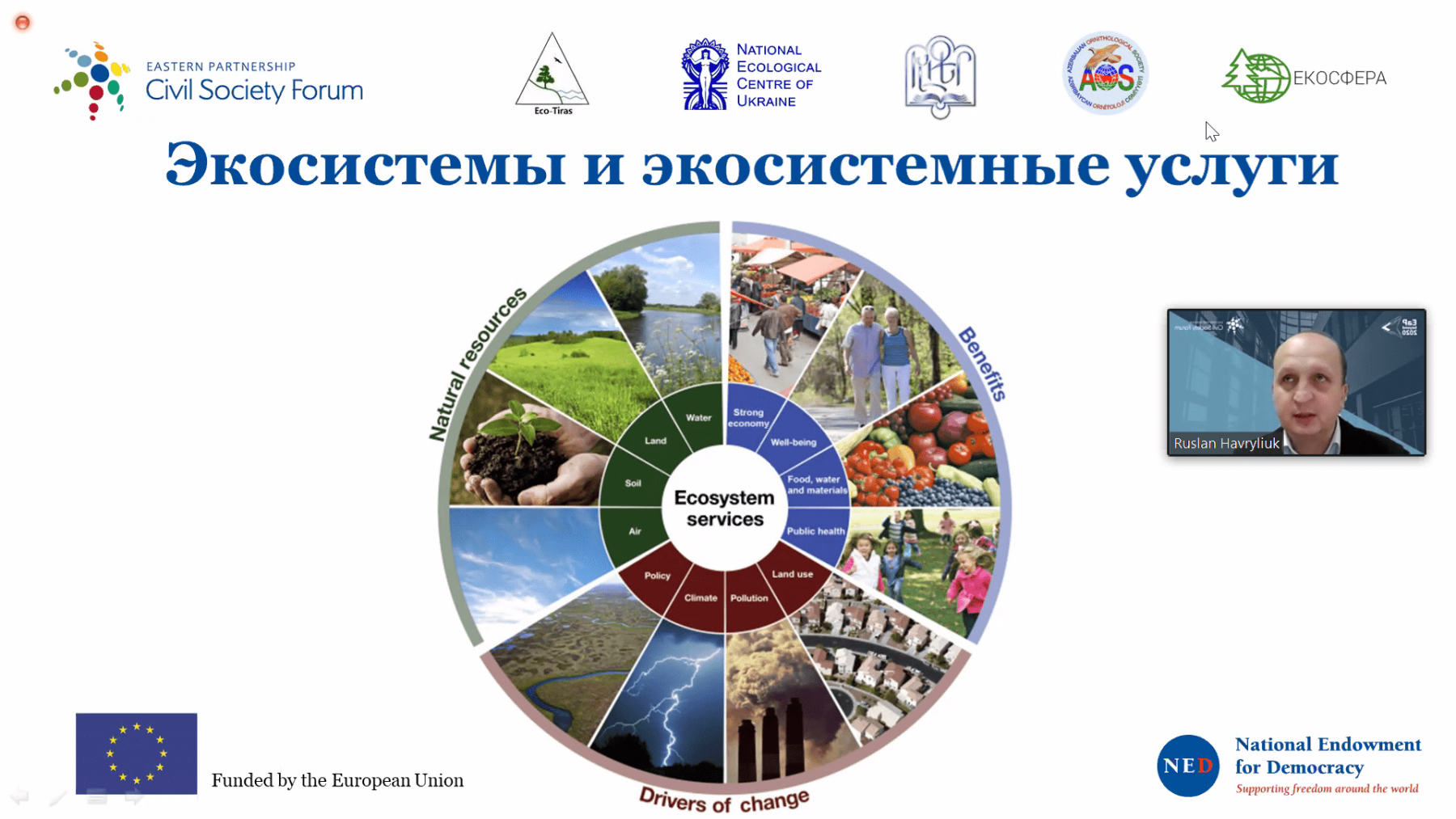 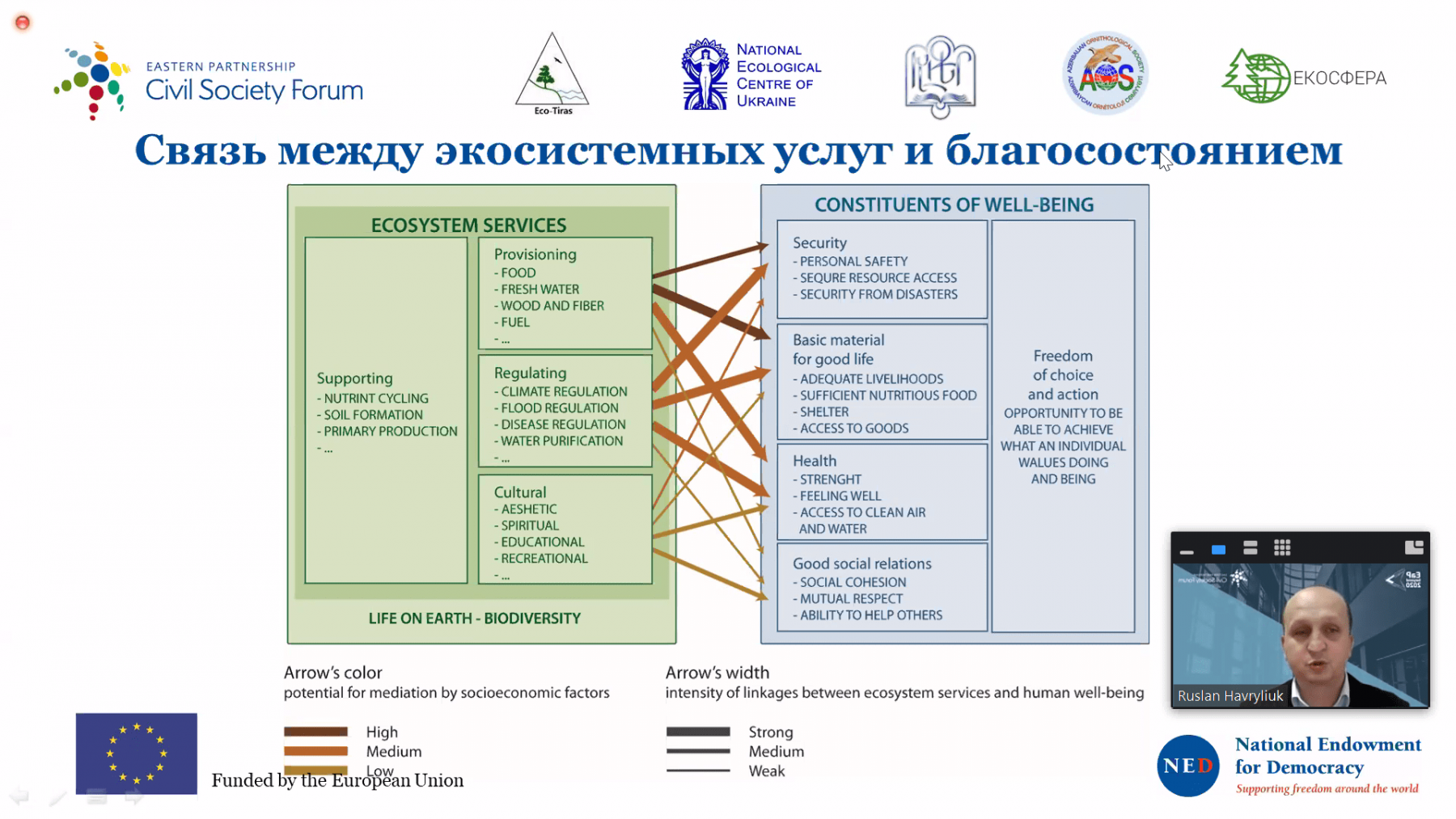 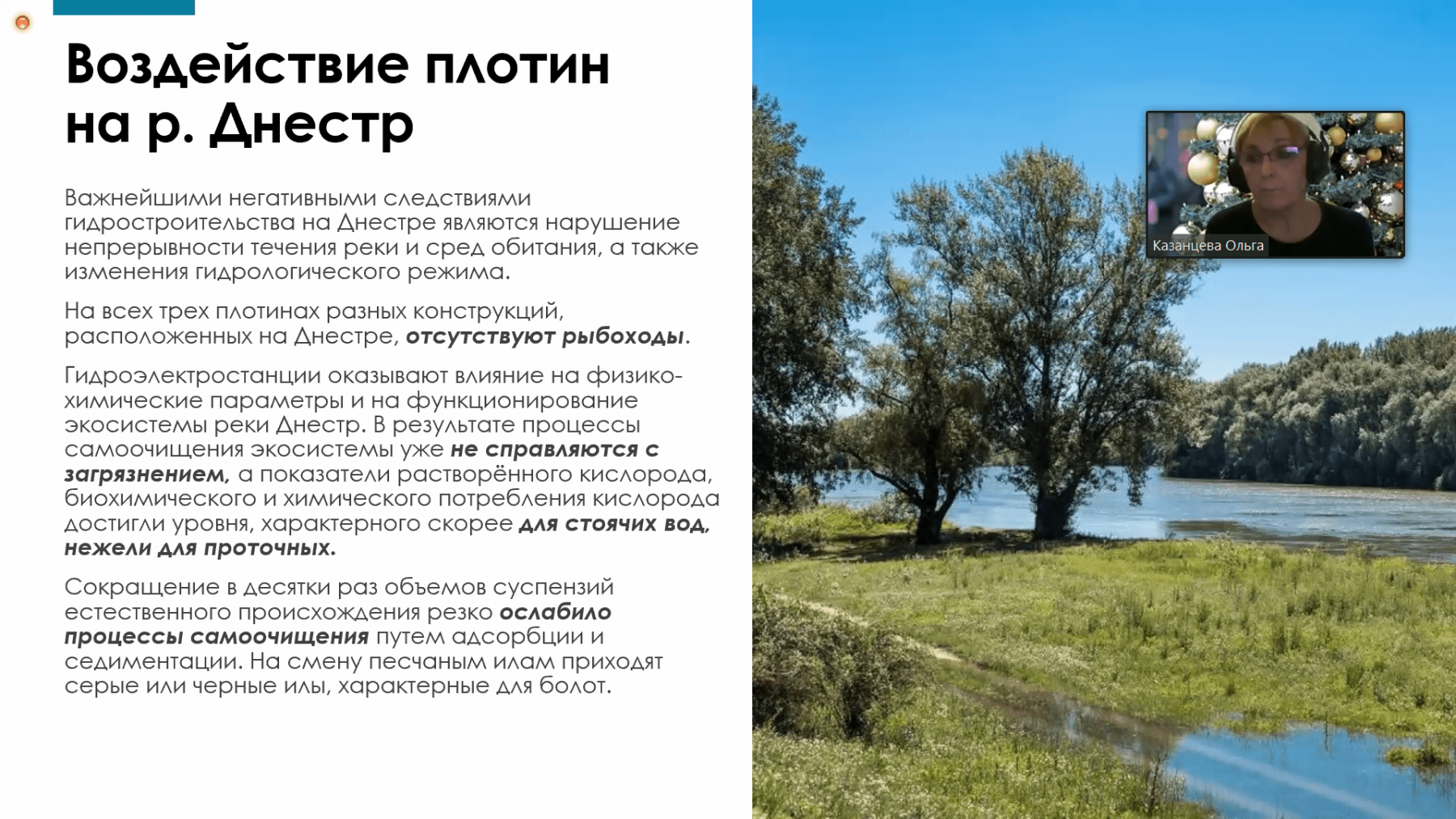 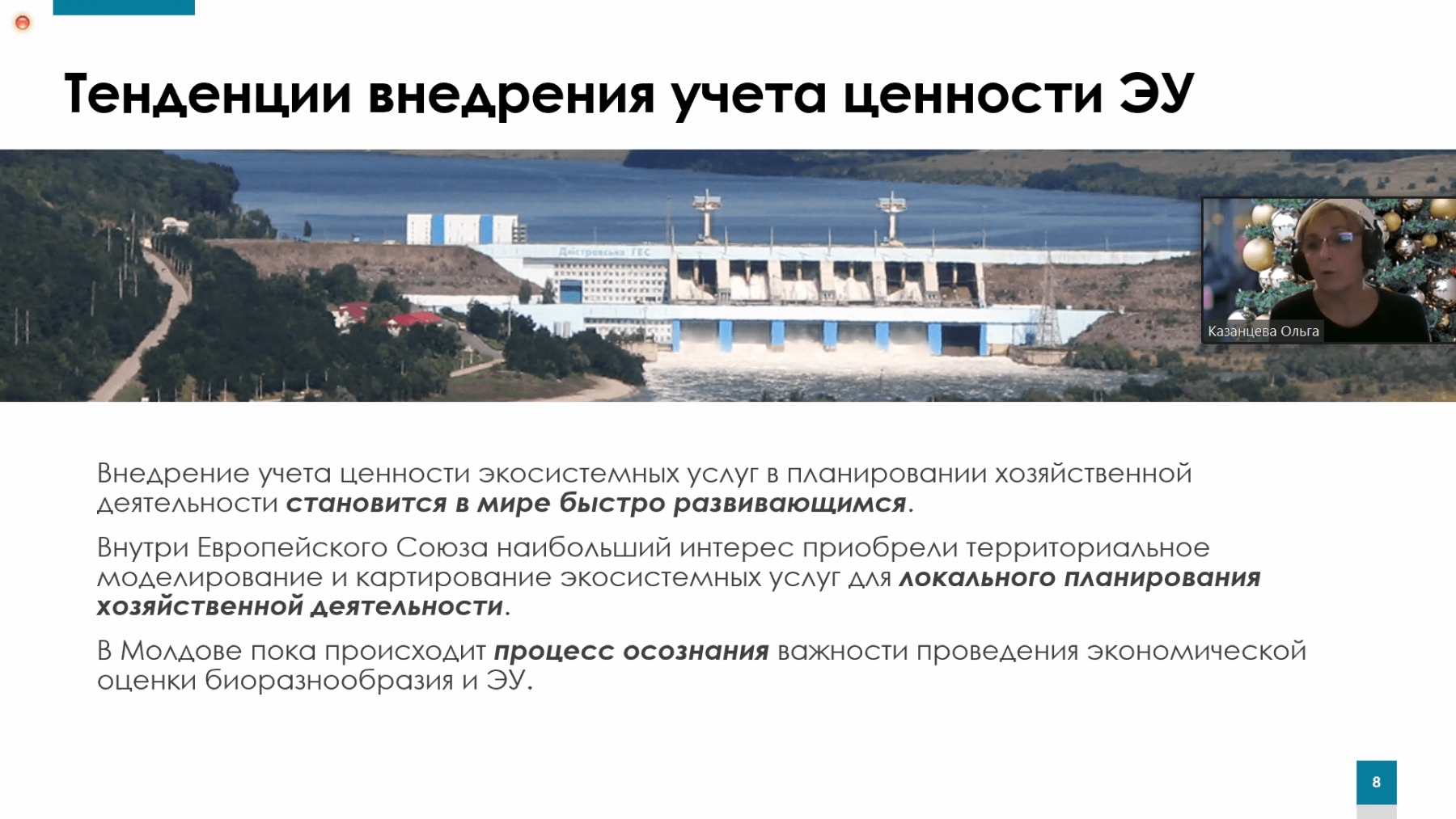 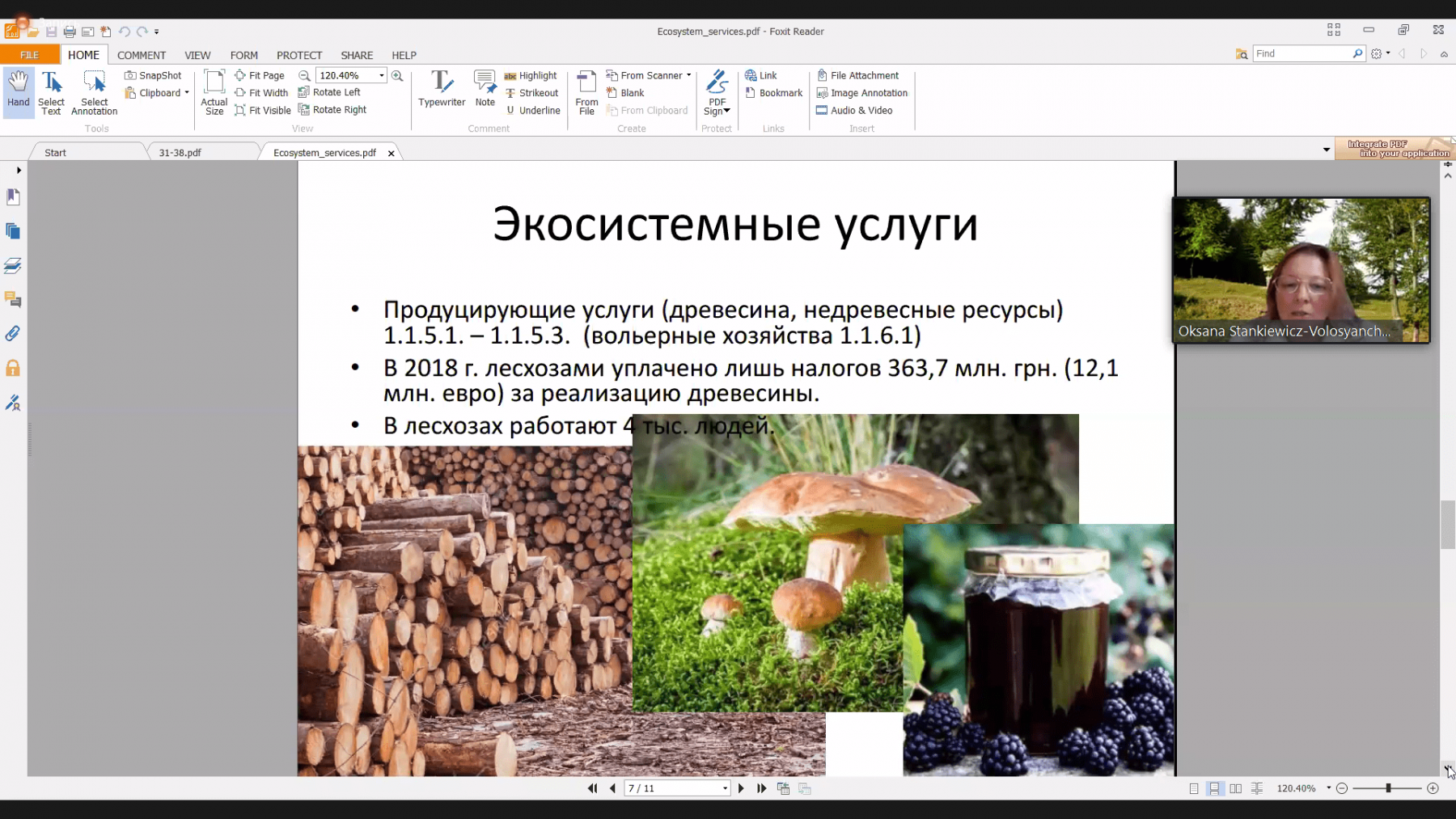 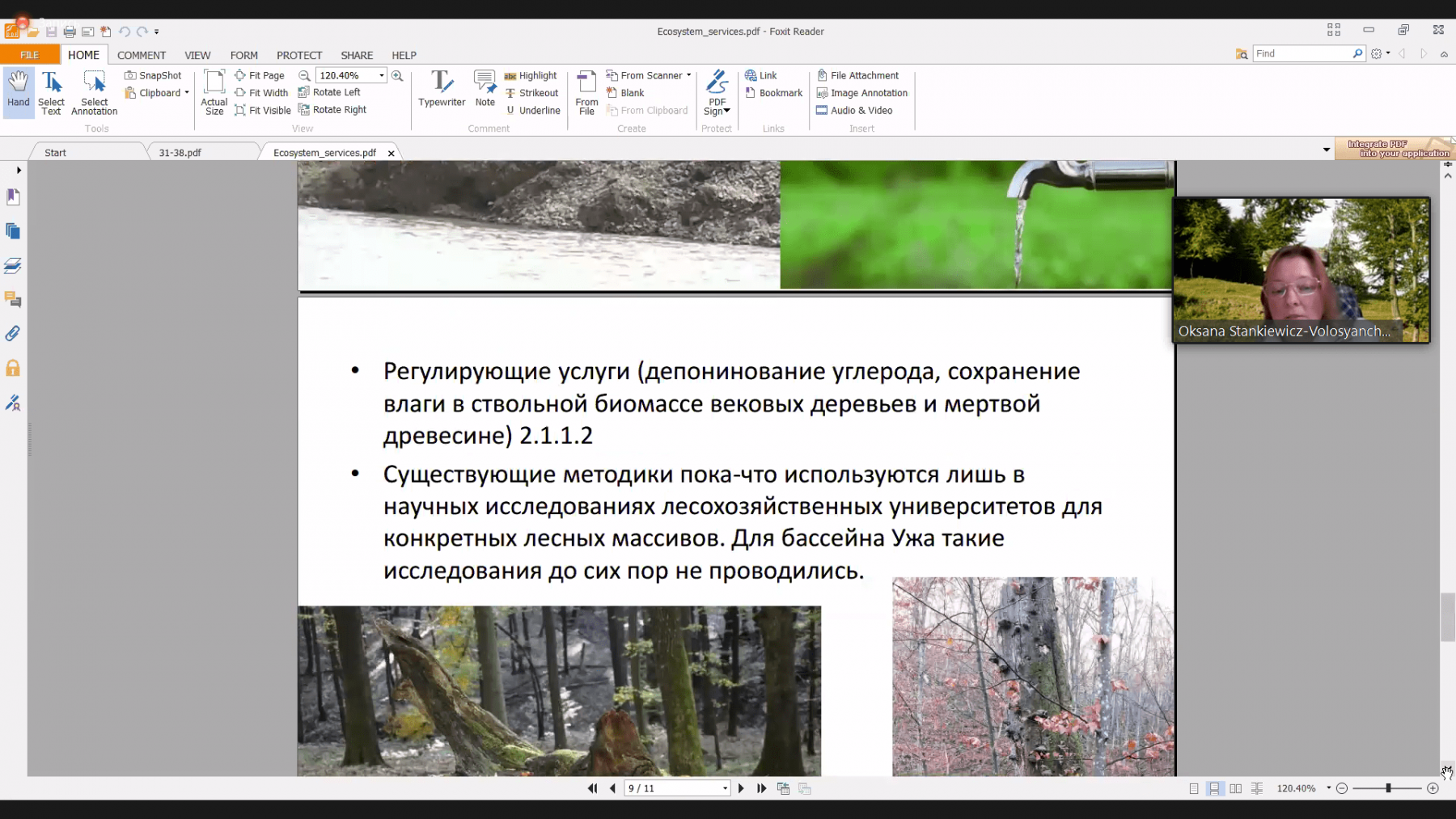 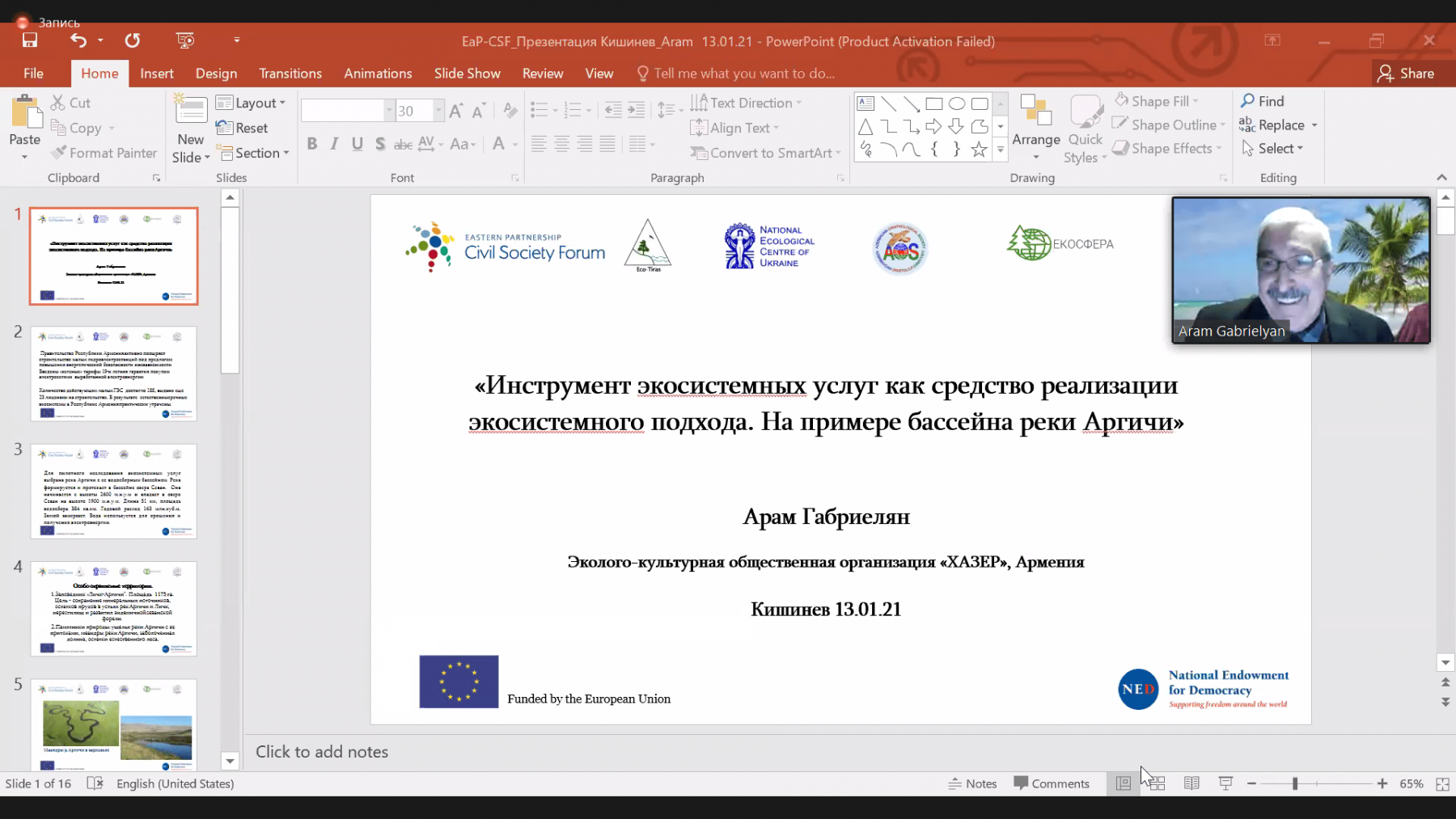 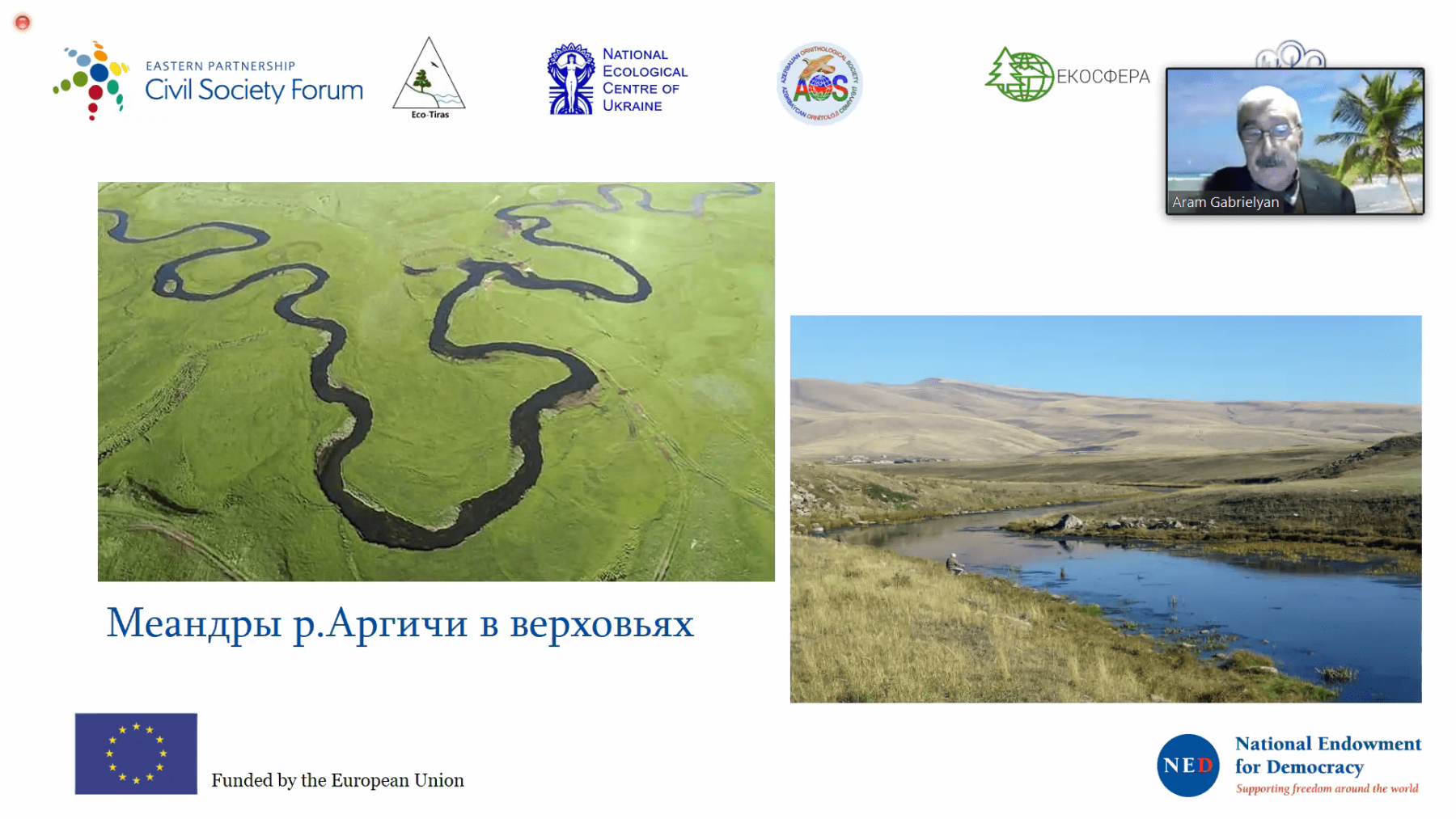 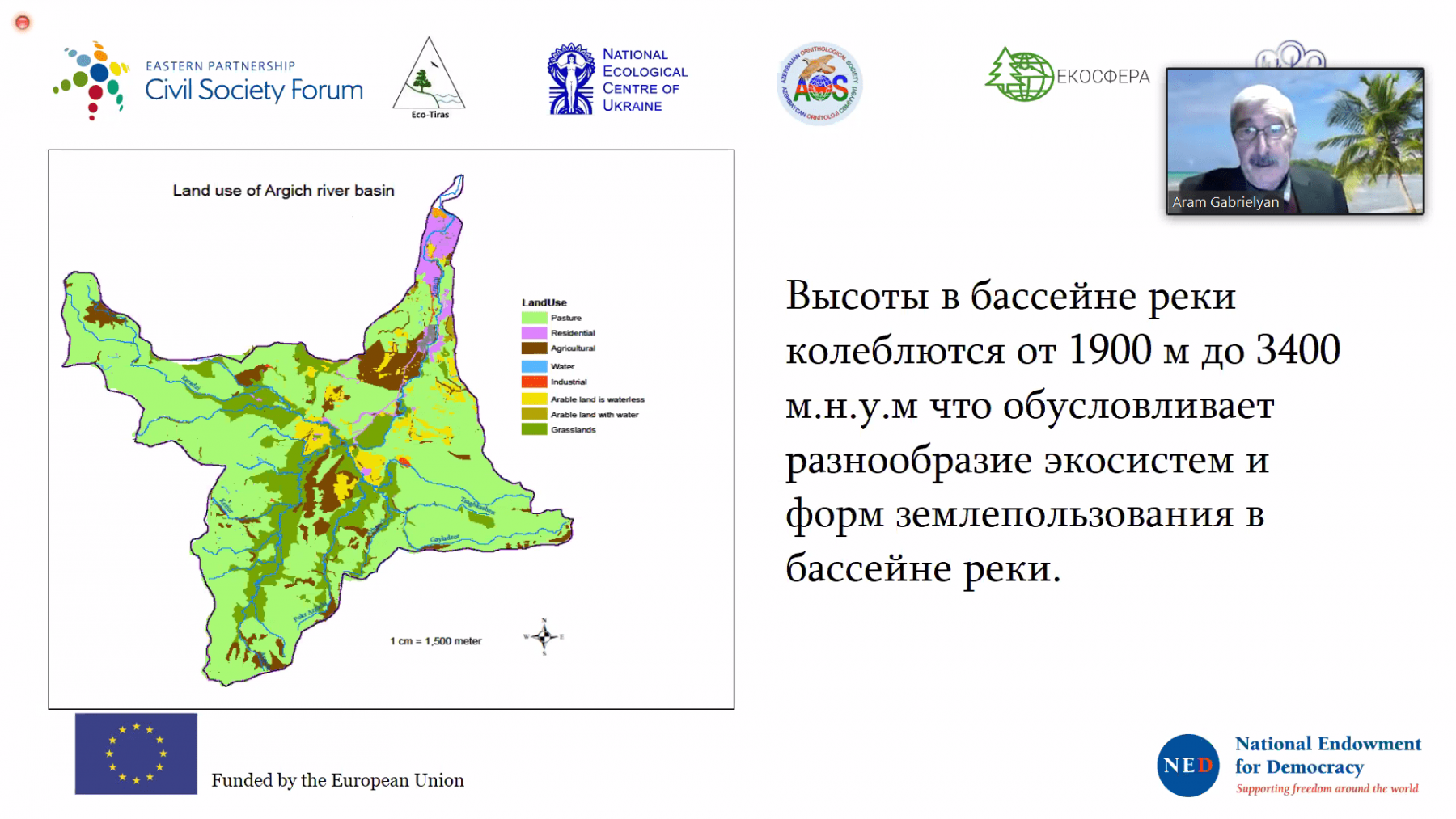 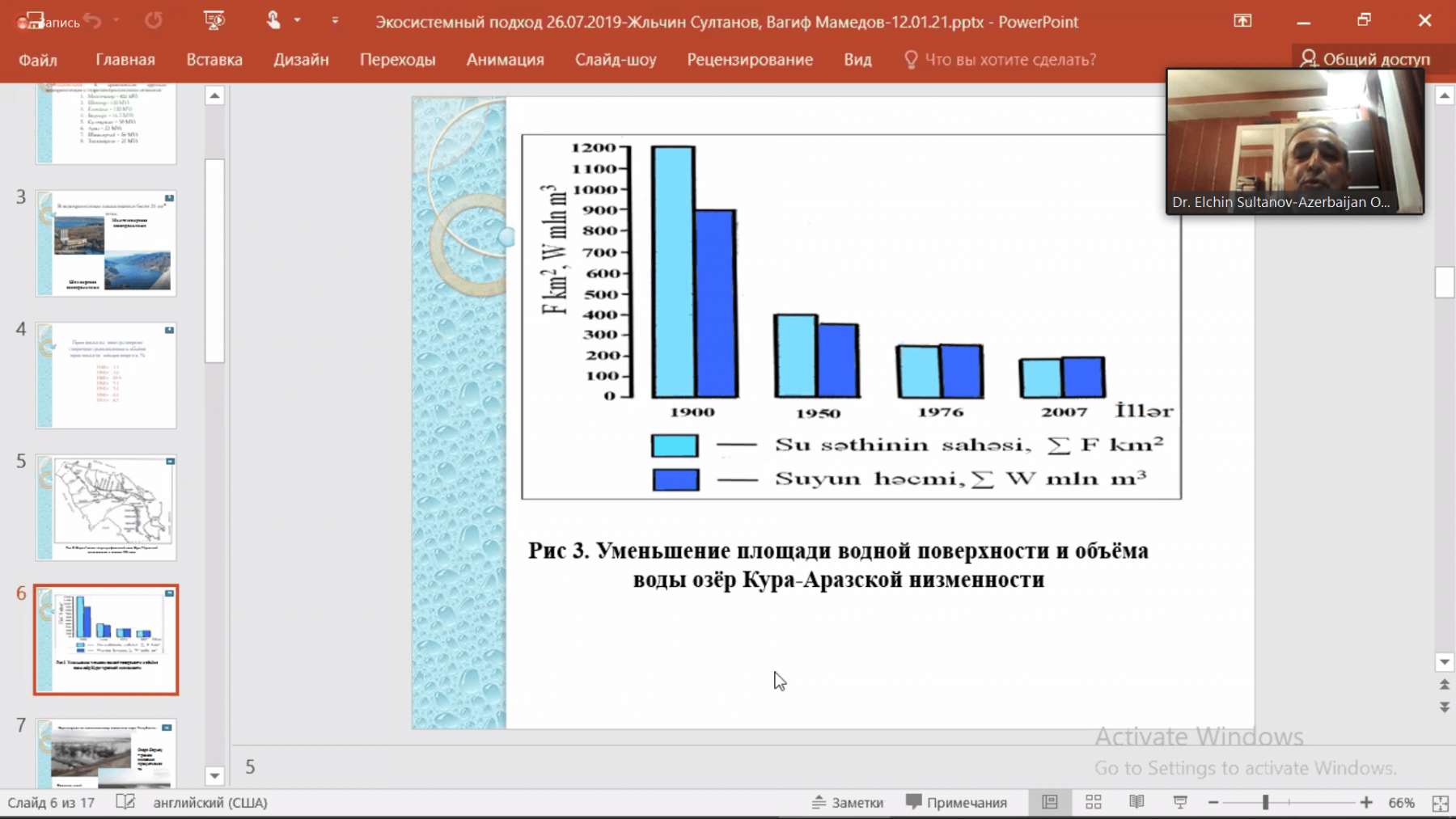 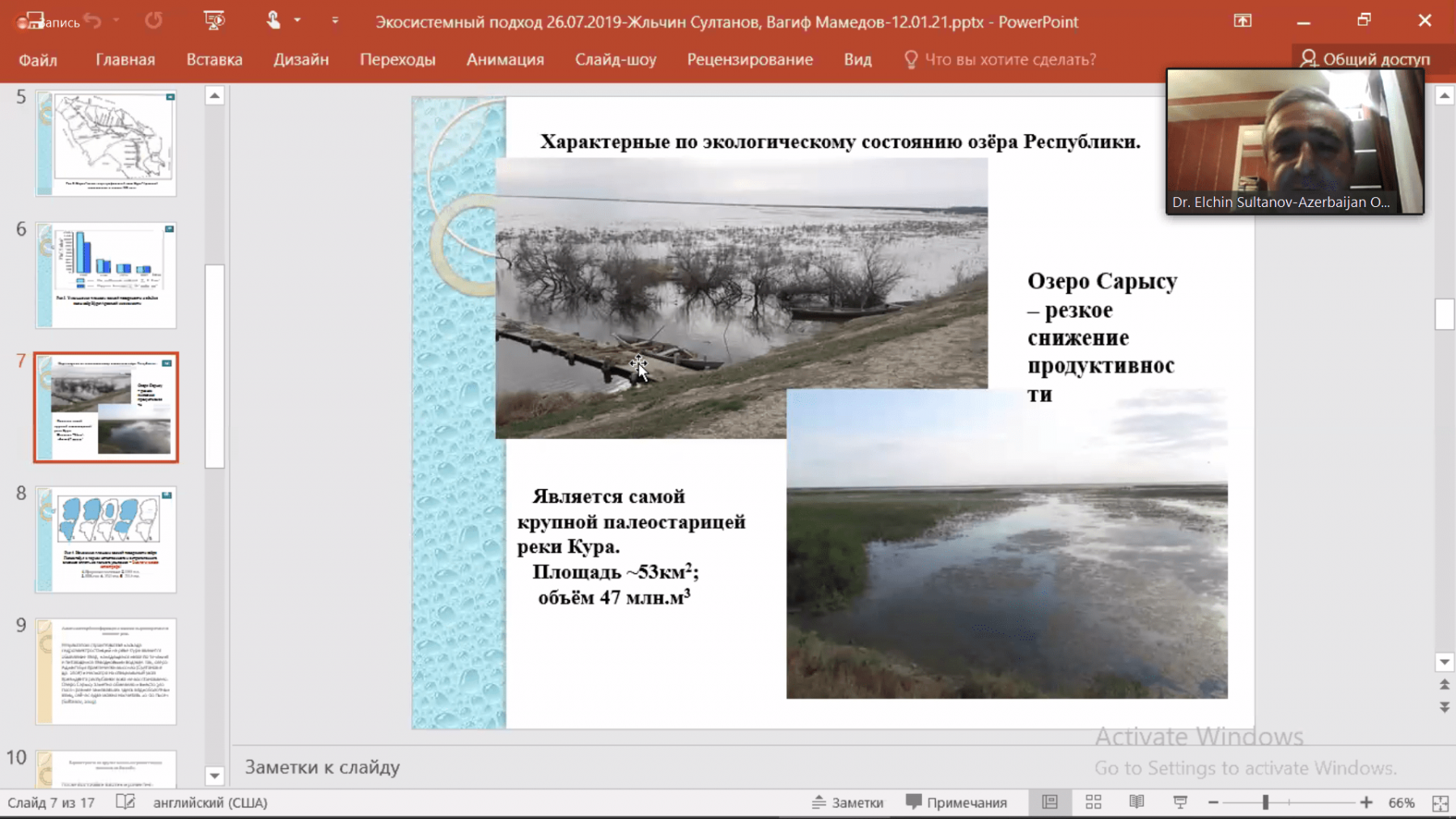 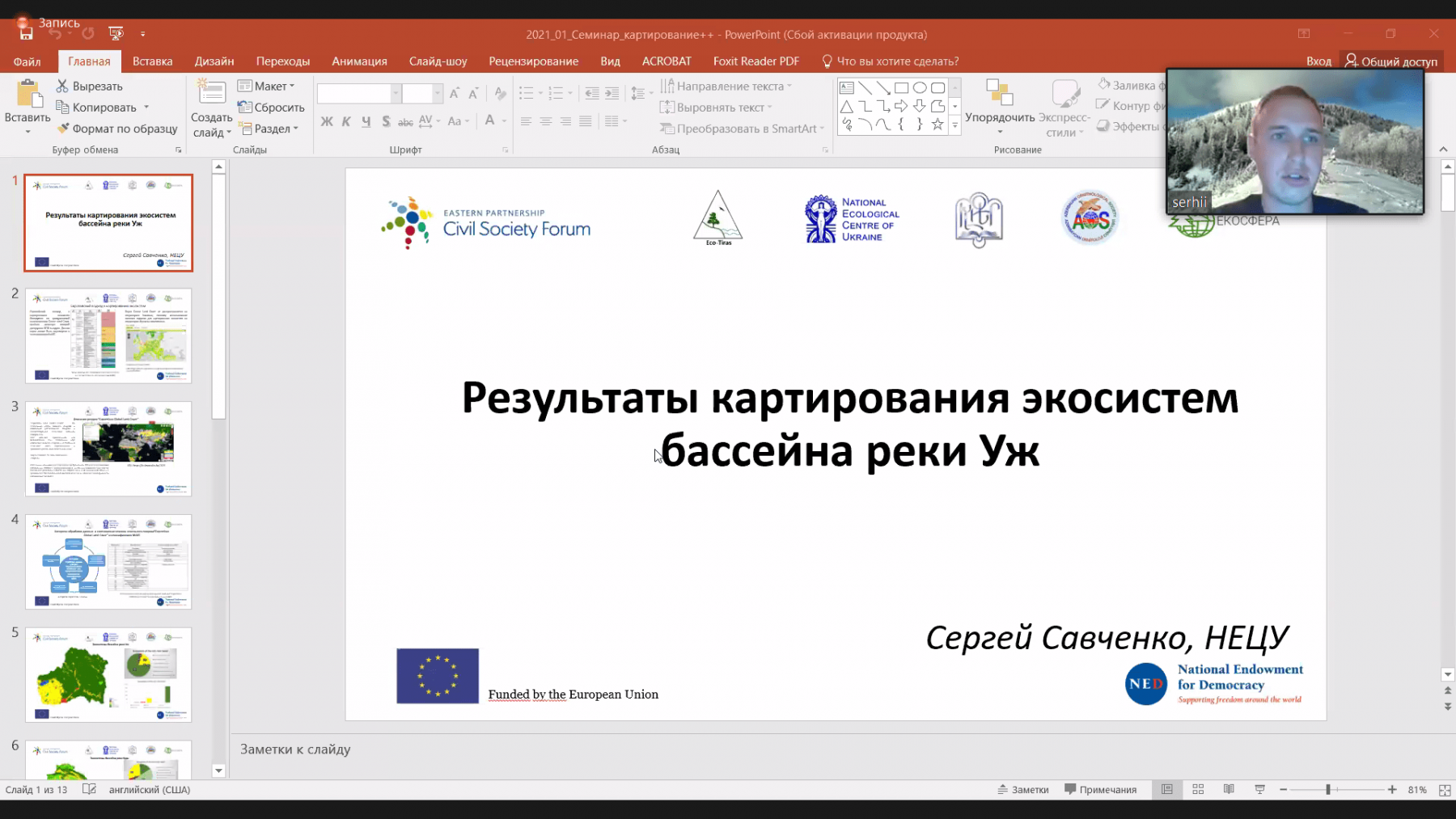 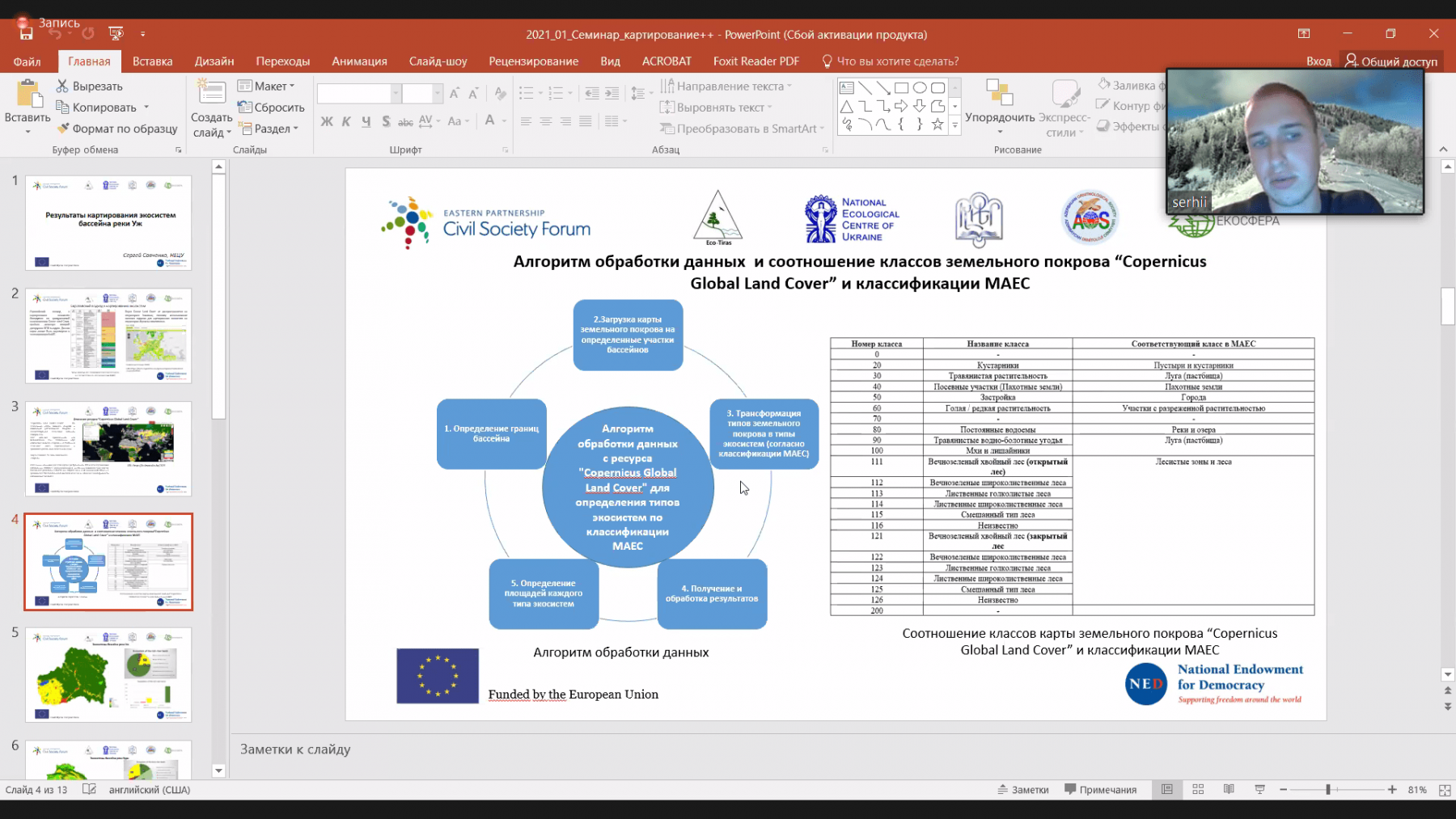 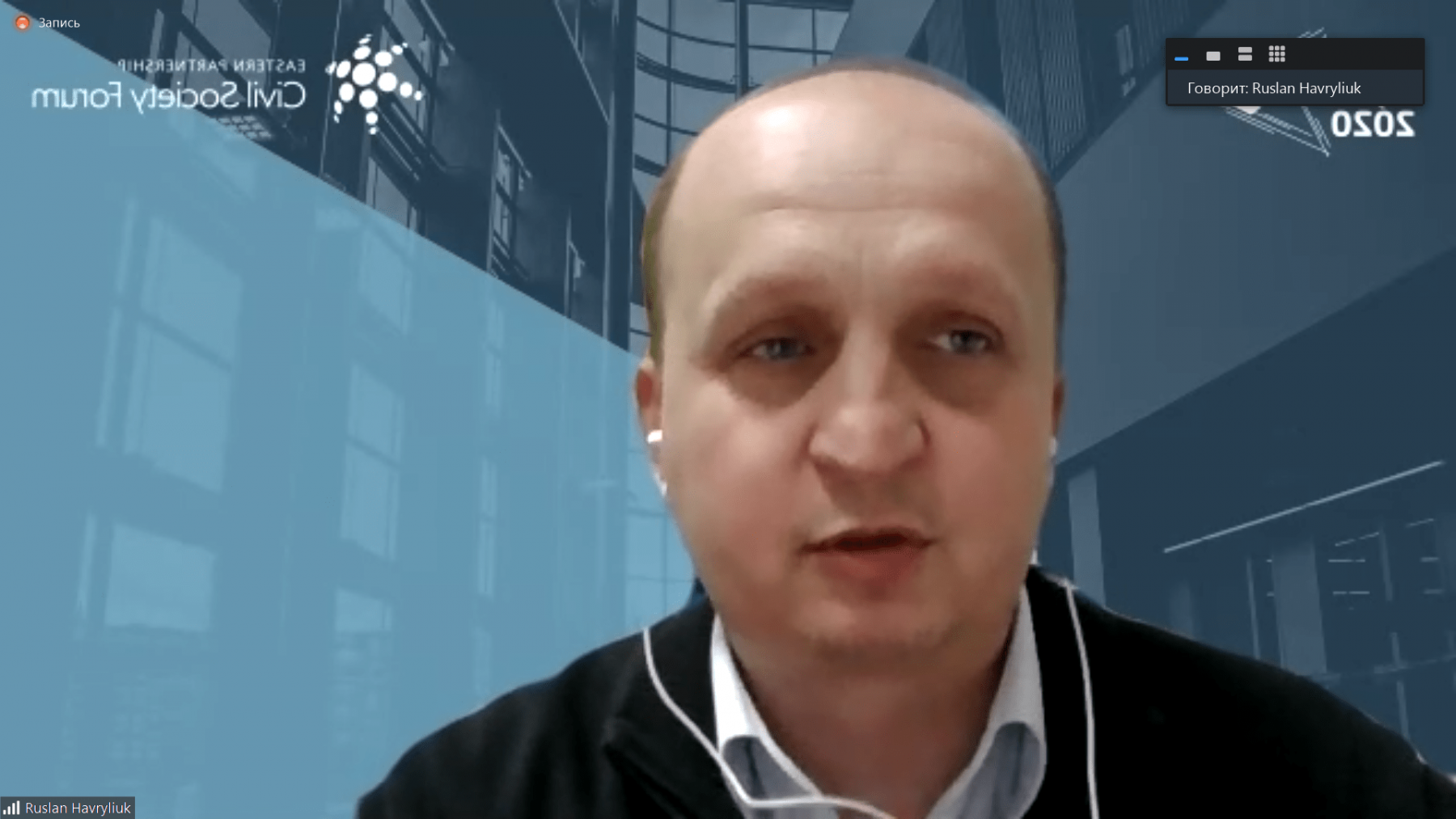 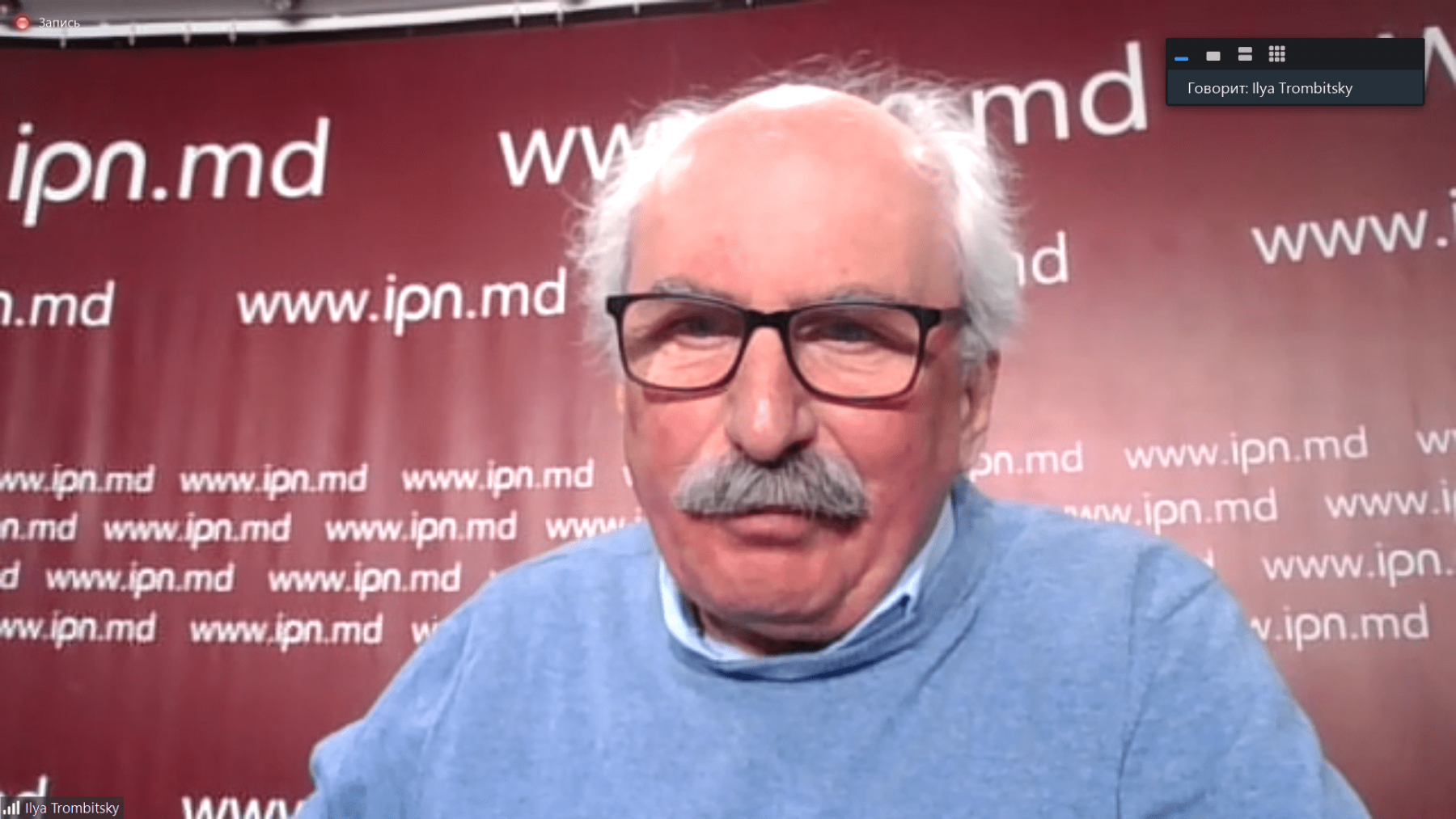 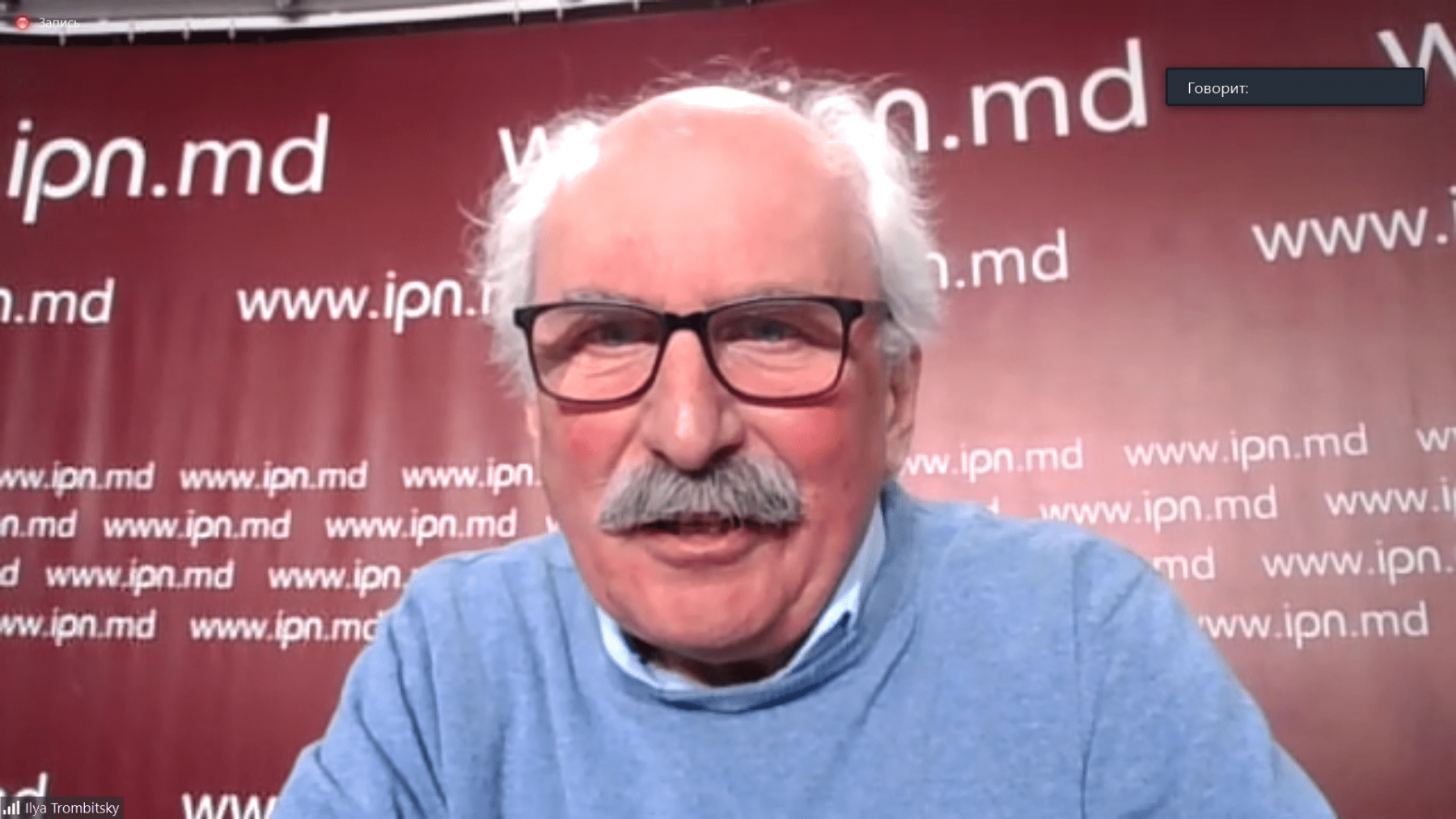